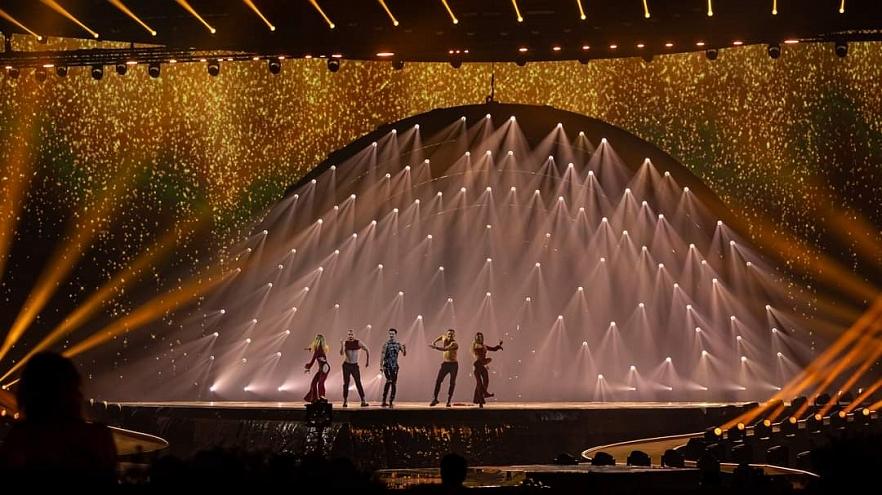 Romanian singer WRS qualified on Thursday evening, May 12, for the Grand Final of the 2022 Eurovision Song Contest, with the song Llamame.

The competition’s final will take place in Turin on May 14, and WRS will perform in the first half of the show.

“I’m glad that the jurors liked our song, the fans mobilized and promoted it on social media, and today, the Romanians from the diaspora voted. It’s a great feeling to know that so many compatriots support you and vote for the best possible result for Romania at Eurovision. I promise everyone that I will not disappoint them in the final,” WRS said after qualifying for the contest’s final, quoted by Eurovision.tvr.ro.

Artists from ten countries, out of 18 participants in the second semifinal, qualified for the May 14 final. Besides the Romanian artist, representatives of Belgium, Czech Republic, Poland, Finland, Azerbaijan, Estonia, Australia, Sweden and Serbia also qualified for the Grand Final. They joined the qualifiers of the first semifinal - Switzerland, Armenia, Iceland, Lithuania, Portugal, Norway, Greece, Ukraine, Moldova, and the Netherlands, plus the Big Five countries - Italy, United Kingdom, Spain, France, and Germany.

Romania failed to qualify for the finals of Eurovision during the past two editions. The country’s best performances so far are ranking three two times (Luminiţa Anghel & Sistem in Kyiv in 2005; Paula Seling and Ovi in Oslo in 2010) and a fourth spot (Mihai Traistariu in Athens in 2006).