Romania has no public budget sketched yet for 2022 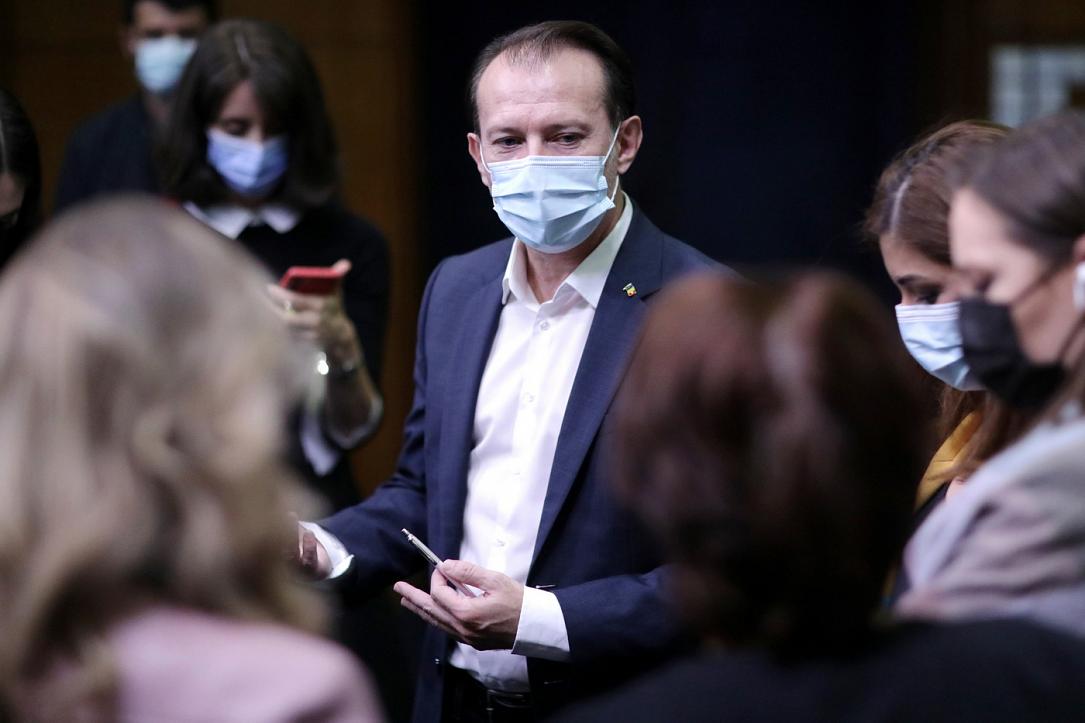 As there's no structure of the 2022 budget drafted yet, there's nothing to disagree over - former prime minister Florin Citu, now sort of a shadow finance minister behind the Social Democrat minister Adrian Caciu, commented, News.ro reported.

The ruling coalition promised to have the 2022 budget planning drafted and cleared by lawmakers by Christmas.

For the time being, both parties made statements against the escalation of the tensions: Florin Citu assured that the social spending (with a budget of 1% of GDP) agreed over within the ruling coalition will be indeed financed, while the Social Democrats pledged to not introduce new taxes without proper consultations with the investors or in breach of the legal provisions (that include a six-month accommodation period for any fiscal innovation).

"We all agree that the budget deficit must remain the one we discussed and agreed with the European Commission because Romania is under excessive deficit procedure, [the deficit should be] 5.84% of GDP in cash terms and 6.2% of HDP on an accrual basis (ESA)," Florin Citu said.

He argued for boosting public investments as a way of achieving growth rates of up to 7% next year compared to 4.5% officially projected).