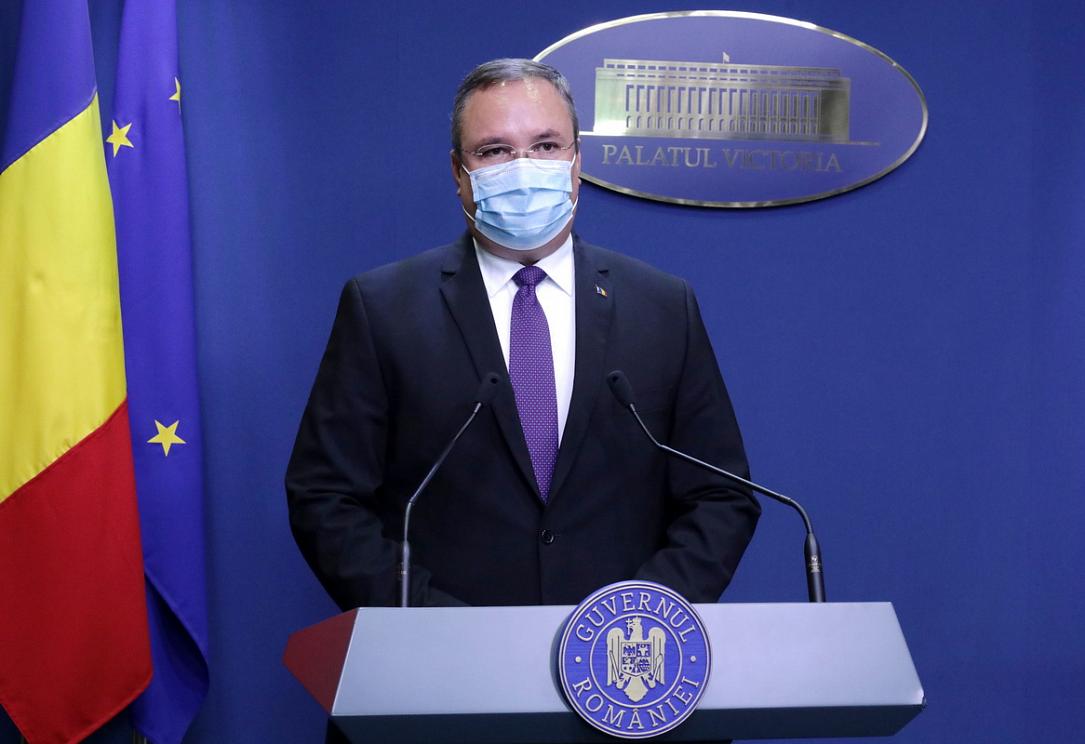 Romanian prime minister Constantin Ciuca and minister of justice Catalin Predoiu assured that the EU law prevails in Romania, according to the very provisions of the Romanian Constitution, G4Media.ro reported.

However, the two Government officials disagreed with the content of the press release.

"It is very obviously enshrined in the Romanian Constitution that everything that means the prevalence of European Union law also applies in Romania. From what I could understand, it [the CCR statement] was a press release and not an official position of the Constitutional Court," declared prime minister Ciuc commenting on the topic.

The minister of justice, Catalin Predoiu, also stated that the official position of the Ministry of Justice and of the Government in recognizing the supremacy of European law has remained unchanged. Predoiu added that the Government's position was also communicated in Brussels twice.

The Court of Justice of the European Union (CJEU) ruled on December 21 that national judges may leave not applied, without the risk of disciplinary sanction, decisions of the Constitutional Courts that “are contrary to European Union law and that leave unprotected the financial interests of the EU.” The CJEU emphasized that the recommendations of the European Commission for Romania, in the framework of the Cooperation and Verification Mechanism (CVM), are binding.