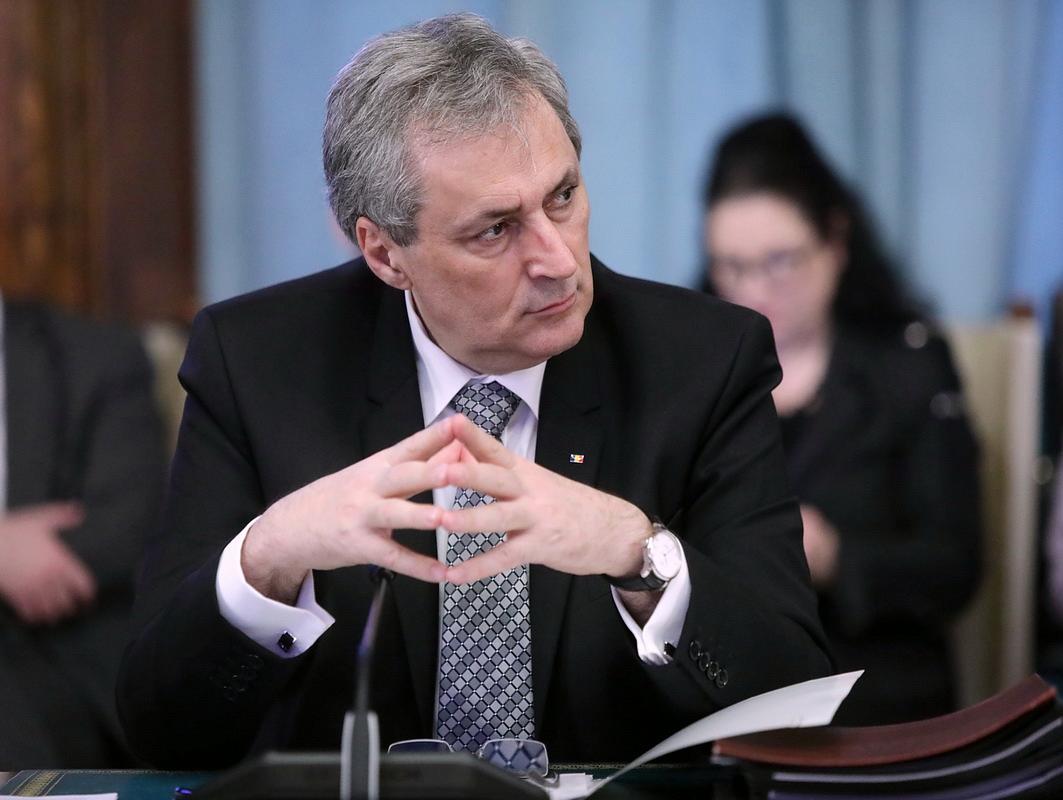 Romania’s minister of interior Marcel Vela said on March 5 that Romania is prepared to address a potential inflow of migrants.

He stated that the country can accommodate up to 1,300 migrants, with the possibility of extending the capacity to 2,700, local G4media.ro reported.

During his hearing in the joint parliamentary defence committees, Vela said that, in the event of a massive inflow of migrants, a document setting out measures for managing the situation will be implemented. These measures include securing the state border and setting up new accommodation centers.

Vela added that he also had a video conference with the Greek interior minister, and Romania is prepared in this area of migration.

The European Union is preparing for a new wave of migrants after Turkey decided to allow Syrian refugees to move forward to Europe. Hundreds of refugees have reached Turkey’s border with Greece and Bulgaria in recent days, hoping to get to Western Europe. Turkey currently hosts about 3.6 million Syrian refugees.