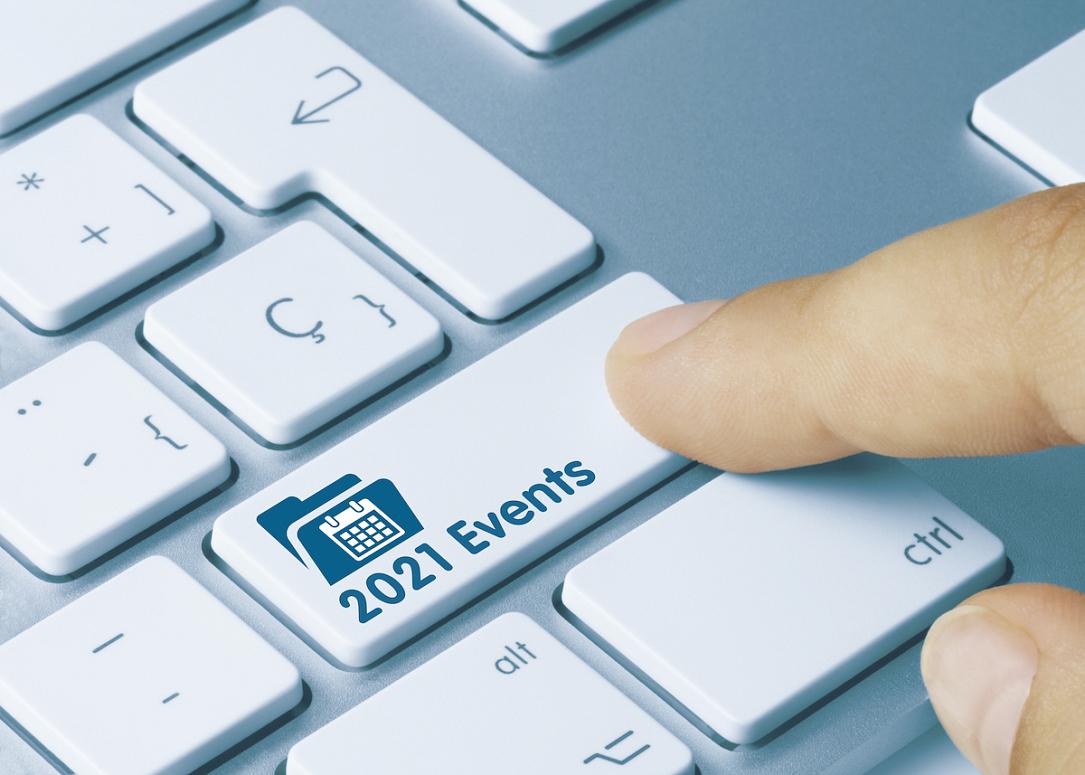 The coronavirus pandemic has canceled most of the events in 2020, whether they were music, sports, or other cultural & entertainment events. Most were rescheduled for this year, with the hope that things will return to (almost) normal in 2021. From music to sports, we’ve listed below the top events to look forward to this year.

The first major concerts of the year are scheduled for February 27 and February 28. If all goes well by then and the concert halls welcome music fans once again, Sala Palatului in Bucharest will open its doors for the Toto Cutugno concert (information here) and the special Boney M feat Liz Mitchell - 45 Years of Activity event (details here).

Also at Sala Palatului, the Goran Bregovic & Wedding and Funeral Band show is scheduled for April 16. Tickets are on sale online here, and more details are available here.

American stand-up comedian Louis C.K. will also entertain the public at Sala Palatului in Bucharest this spring, on May 8 and May 9. Initially, the shows were supposed to take place in May last year, but the pandemic forced the organizers to postpone them for May 2021. According to the event’s Facebook page, the tickets purchased last year are also available for this year’s performances.

Music festival The Carnival, which announced artists such as Chicane (DJ set), Subcarpati and Robin and The Backstabbers for its lineup, was also rescheduled for this year. Thus, according to its Facebook page, the event will take place in Timisoara on May 21-23, and tickets are available for purchase online.

Transilvania International Film Festival (TIFF), the largest such event in the country, also promises to return with a new edition in Cluj-Napoca between May 28 and June 6, 2021. Further details are yet to be announced, but some are already available on the event’s official website. TIFF was one of the few major events that took place last year in Romania.

The first edition of SAGA, a new electronic music festival in Bucharest, was also postponed for June this year. The lineup could be slightly different from the one initially announced, but the 2020 passes will be valid for the 2021 edition as well. Meanwhile, the Jazz in the Park festival in Cluj-Napoca also promises to return with a new edition between June 24 and June 27 (further details here).

Next, summer continues with some of the hottest concerts and music festivals of the year. Neversea, the major festival at the Romanian seaside, has been rescheduled for July 8-11, 2021, and all the tickets purchased for the 2020 edition are valid for the new dates (more details here). Then, between July 14 and July 18, top festival Electric Castle awaits music fans at the Banffy Castle in Transylvania, with a lineup that includes Twenty One Pilots, Gorillaz, and Deftones. Find out more here.

Also in July, famous Canadian singer Celine Dion will perform at the National Arena in Bucharest. The concert initially planned for the summer of 2020, has been rescheduled for July 25, 2021. Tickets are on sale online here.

Another major gig postponed for 2021 is that of LP. The concert, which is scheduled to take place at Arenele Romane, will be held on July 11 (find out more here). Plus, the same venue is to host on July 20, 2021, the concert of Judas Priest. More details here.

Then August comes, with a new edition of Untold. Held annually in Cluj-Napoca, the 2020 edition of the event was rescheduled for August 5-8, 2021, due to the pandemic. However, the organizers have also launched a new event concept this year - Odyssey, a new festival held on a cruise ship in the Mediterranean Sea. This event is scheduled for June 9-13. Details about both events are available here.

Hollywood Vampires, the rock super-group made up of American actor Johnny Depp, rock singer Alice Cooper, and guitarist Joe Perry, a founding member of Aerosmith, will also perform in Bucharest this summer. The concert, which will be held at Romexpo, is scheduled for August 31. Read more about it here.

George Enescu Festival, the top-rated classical music event organized in the memory of famous Romanian composer George Enescu, is also to return with a new edition this year. The exact dates and other details are to be announced on its official website.

Violinist David Garrett will also perform in Romania in October. The two concerts he was due to deliver in the country in 2020 have been postponed to October 26, 2021 (in Bucharest) and October 29, 2021 (in Cluj-Napoca). Read more about it here.

The top sports event this year is the European Football Championship – EURO 2020, which UEFA decided to move to 2021 due to the COVID-19 outbreak. The tournament is scheduled to take place between June 11 and July 11, 2021. It will take place in 12 European cities, and one of them is Romania’s capital Bucharest. More details are available here.

Runners should add the Bucharest International 10K race to their calendars. The event is scheduled for April 25, according to its Facebook page.

The Cycling Tour of Romania is also expected to hold a new edition this year, but no official dates have been announced so far.

Of course, all eyes will be on the Tokyo 2020 Olympic Games this year. Rescheduled for 2021 due to the COVID-19 pandemic, the international event will take place from July 23 to August 8 (more here). Romania will also be present at the Olympics with top athletes, including tennis ace Simona Halep.

As the situation created by the coronavirus pandemic is still unpredictable, the events listed above may suffer changes, and those interested are advised to follow the official pages of their favorite events for the latest updates.