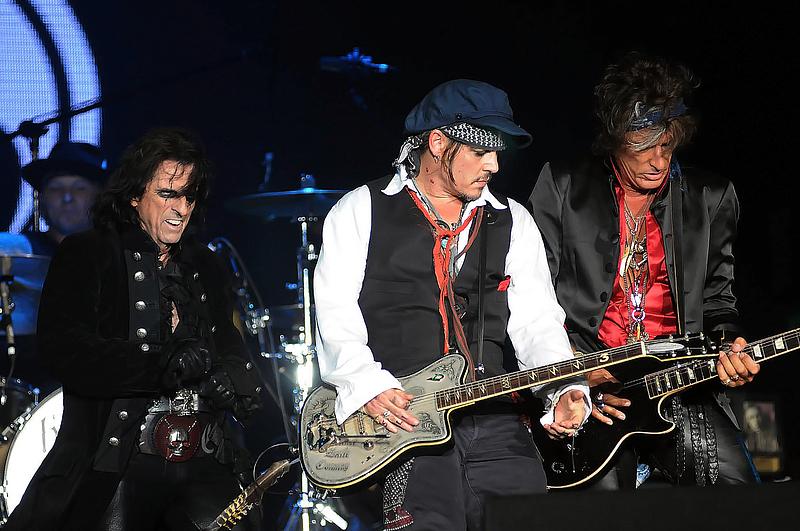 The concert will take place on August 31 at Romexpo.

It is the second concert the group delivers in Bucharest, after the 2016 one.

Hollywood Vampires was established by Depp, Cooper and Perry in 2015.

In September of that year, they launched their first, self-titled album, with covers of the Who, John Lennon, and Jimi Hendrix, among others. Their second album, Rise, features mostly originals with only a few covers.

The first tickets for the event go on sale at promotional prices on December 14, at iabilet.ro. More details here.

Posted by The Hollywood Vampires on Tuesday, December 8, 2020