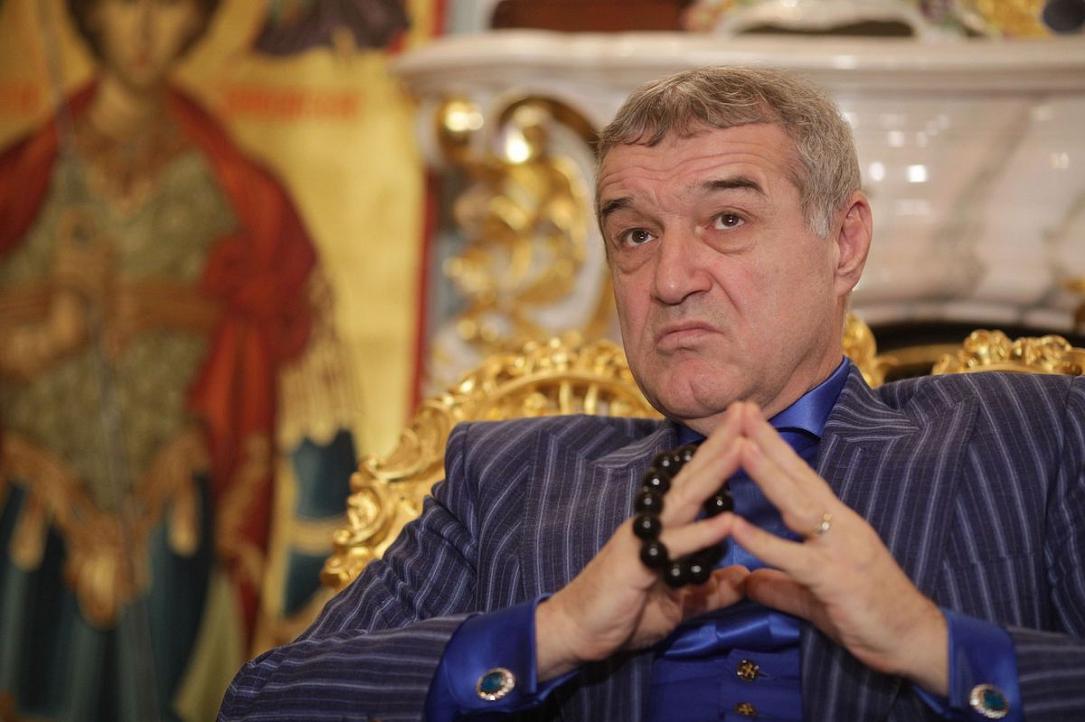 Multi-millionaire Gigi Becali, one of Romania’s richest, has spared no expense for the wedding of his elder daughter Teodora. The owner of the biggest football club in Romania – FCSB (former Steaua Bucharest) spent EUR 500,000 for organizing the wedding and gave the newlyweds EUR 1 million as a wedding gift in a joint-account, local gsp.ro reported.

The wedding took place on Saturday, October 13, at the Snagov Palace near Bucharest and over 700 guests participated in the event. Gigi Becali hired Catalin Maruta, who runs a popular TV show, to host the wedding. He also had famous Romanian singer Andra perform at the wedding alongside the Clejani Ensamble, and popular Aromanian music band Pindu. The millionaire reportedly paid EUR 20,000 to a couple that had hired Pindu for their wedding just to have the band come play at his daughter’s wedding. Becali, who is a member of the Macedonian minority is a big fan of the band and put up a show himself singing and dancing on their songs. Of course, he thanked the band by throwing countless hundred euro bills at them.

Towards the end of the event, Becali reportedly lined up the 50 waiters who served the food at the event and gave EUR 200 each.

Gigi Becali is one of the biggest landowners in Romania. His wealth is estimated at EUR 400-500 million. Becali built most of his wealth in the early 1990s, when he acquired vast surfaces of land around Bucharest, especially in the Pipera area, where many residential and office projects have been developed over the last 20 years. Becali also served jail time after he was convicted in a corruption case related to an illegal land swap he did with the Defense Ministry in the 1990s.

Gigi Becali is also known as a generous patron for Orthodox churches in Romania and abroad. He contributed EUR 2 million to the construction of the People’s Cathedral in Bucharest alone.