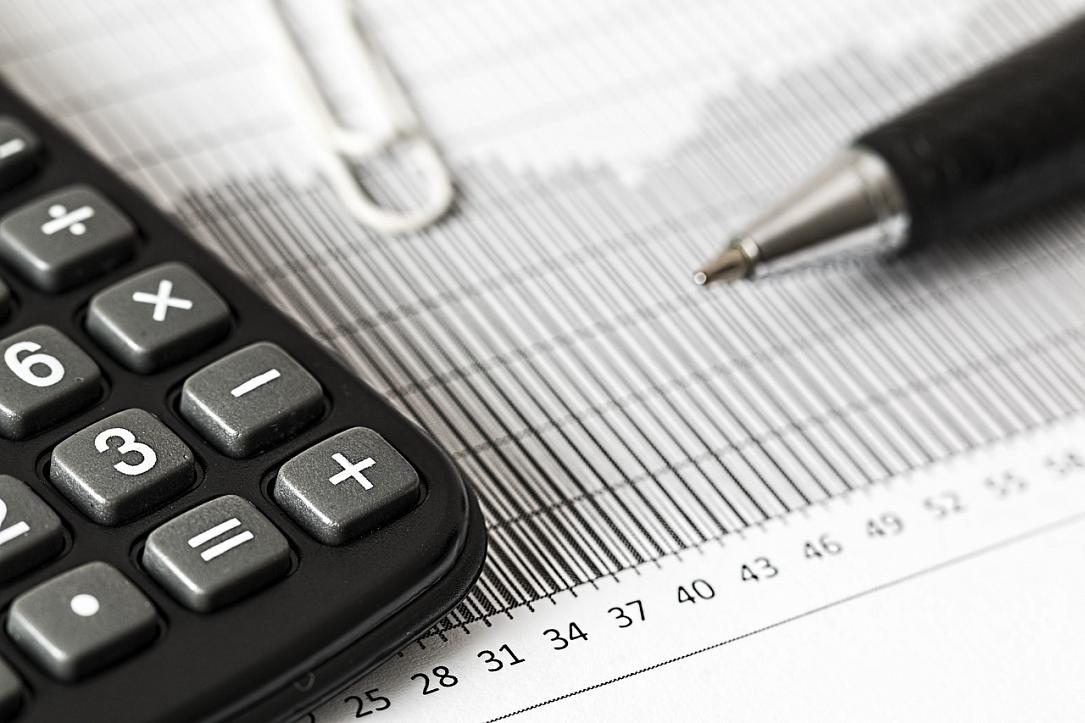 Expected decline in consumer confidence and certain weakening of the local currency will predictably diminish the pressures exerted by strong domestic consumption on the trade balance, though.

Furthermore, in the sectors where the exports strengthened the most, imports increased at faster rates. The exports of petroleum products (fuels) rose by 20% y/y to EUR 2.56 billion (amid higher capacity utilisation at KazMunayGaz refinery Rompetrol Rafinare and higher prices as well), but the imports soared by 26.7% y/y to EUR 5.70 billion. Similarly, car exports increased by 11.2% y/y to EUR 30.0 billion (as Ford’s plant at Craiova increased its production capacity), but imports surged by 12.2% y/y to EUR 29.1 billion. In both cases, the robust domestic demand offset the exporters’ development.