Skip to main content
Social
Romania has fewest CT and MRI units per 100,000 inhabitants in EU 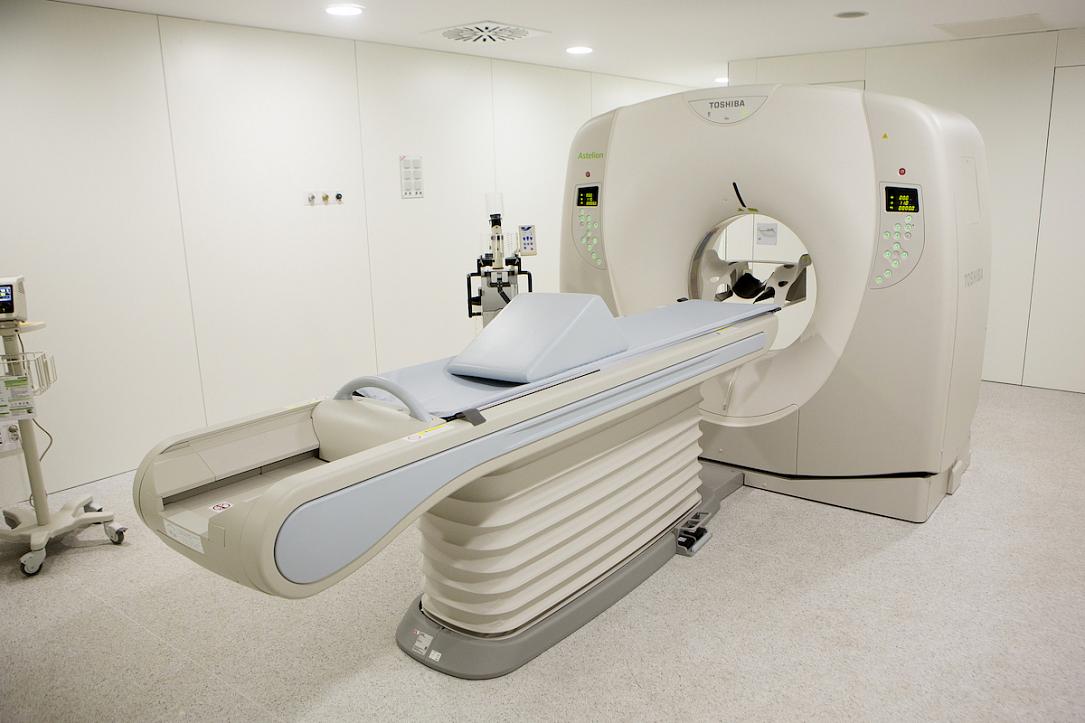 At EUR 814 per capita (adjusted for differences in purchasing power), Romania spends under a third of the EU average, the lowest level of all member states on healthcare. The share of GDP dedicated to health (4.9%) is also the lowest and significantly below the EU average of 9.9%, according to a European Commission report on Romania’s healthcare system based on 2017 data.

According to the same report, health spending has been decreasing steadily since 2010, reflecting the unstable political situation and following spending cuts to meet fiscal deficit targets.