Study: Romanian angel investors, more active since the start of the COVID-19 pandemic 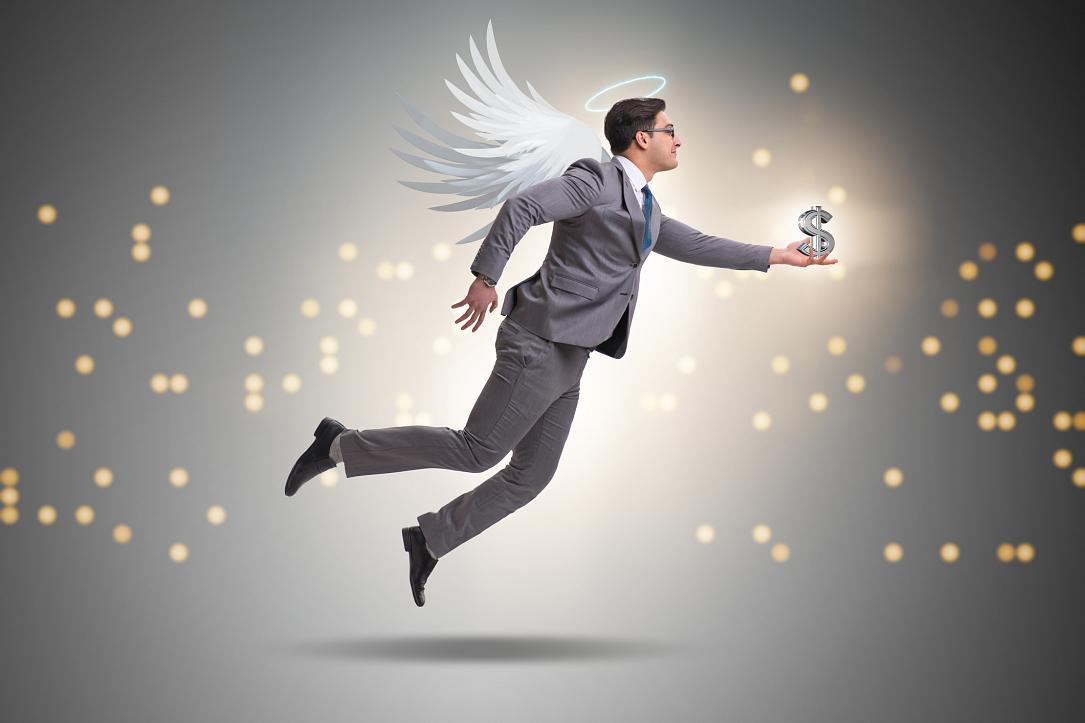 Romanian angel investors increased their investments in local startups after the onset of the COVID-19 pandemic, according to a study by ROCA X – a local venture capital fund, part of Impetum Group.

"As a relatively young ecosystem, the Romanian startup scene swiftly adapted to confront the challenges and seize the opportunities emerging from COVID-19. Enhanced demand for digital solutions in a market with relatively low levels of digitalization, combined with the increasing availability of capital and higher appetite for early-stage investments, allowed the Romanian startup ecosystem to thrive despite uncertainty and struggles in the wider economy," ROCA X analysts concluded.

The total sum of early-stage investments led by Romanian investors increased from EUR 14.7 mln between March 2019 and March 2020 to EUR 25.3 mln from March 2020 to March 2021, based on EY's Romanian Tech Startup Ecosystem Report and Crunchbase data of companies that raised at least one investment round.

"Even though 2019's momentum plays an important role in the post-COVID-19 growth, the main idea still holds: rather than decreasing investment activity in the face of uncertainty and instability, Romanian investors increased their capital commitments to early-stage startups," said the ROCA X analysts.

While VC funds led the largest deals, including in Druid, Questo, Soleadify, Milluu, and CODA Intelligence, angel investors drove most of the rounds under EUR 500,000.

The ROCA X research team also noticed that angel capital flowed towards verticals that were previously overlooked by Romanian VCs. Before COVID-19, funding was extensively directed towards e-Commerce startups (out of the five largest rounds, three were related to e-Commerce). However, in the past year, Digital Health and EdTech have attracted considerably more investment than the prior year, while Enterprise SaaS and e-Commerce also saw healthy gains.