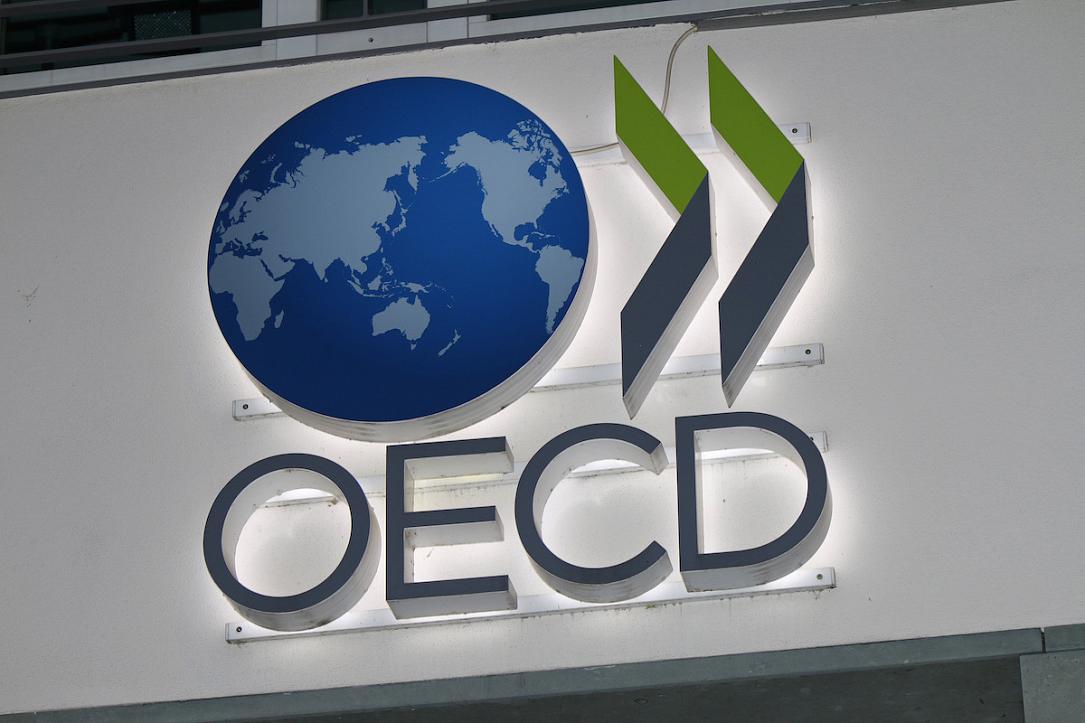 The OECD Council decided on January 25 to open accession discussions with six candidates to OECD Membership, including Bulgaria and Romania.

This follows careful deliberation by OECD Members on the basis of the progress made by the six countries since their first respective requests for OECD membership.

Romania officially submitted its candidacy for accession to the OECD in April 2004, a candidacy that has been reiterated several times.

The process will include a rigorous and in-depth evaluation by more than 20 technical committees of the candidate country’s alignment with OECD standards, policies and practices. Individual roadmaps for the detailed assessment process will now be prepared, provided those countries confirm their adherence to the values, vision and priorities reflected in the OECD’s 60th Anniversary Vision Statement and the Ministerial Council Statement adopted last year.

There is no deadline for the completion of the accession processes. The outcome and timeline depend on each candidate country’s capacity to adapt and adjust to align with the Organisation’s standards and best practices.