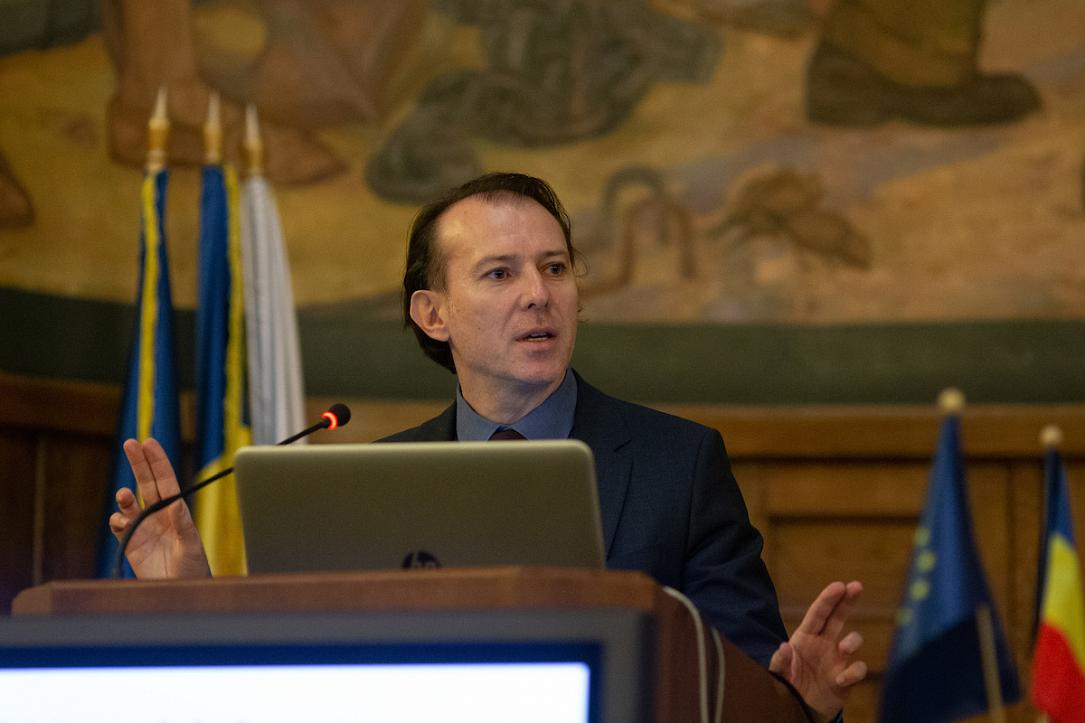 Romania does not support the proposed transition from unanimity to a qualified majority for adopting decisions related to taxation at the EU level, Romanian finance minister Florin Citu said at the Council of Economic and Financial Affairs (ECOFIN).

The ECOFIN is discussing the Action Plan for fair and simple taxation (Tax Action Plan).

Citu argued that the tax policy is an element of sovereignty and an essential lever in establishing national policies.

"Regarding the new own resources to be proposed by the European Commission, we are open to discussions. However, we must first see the concrete proposals and the financial impact on the national budget," he said, quoted by Digi24.ro.

He also mentioned that Romania believes in the fair share of the financial burden between the member states, taking into account their economic development.

He expressed support for the principles of fair and simple taxation but insisted on first evaluating the impact of specific decisions at the national level, particularly in for using taxation as support in the transition to the "green economy".

Regarding introducing a minimum level of taxation, the Romanian minister reminded that this issue is a problematic aspect for Romania.

The Tax Action Plan is a set of 25 initiatives the European Commission plans to implement until 2024 to make taxation fairer, simpler, and more adapted to modern technologies.