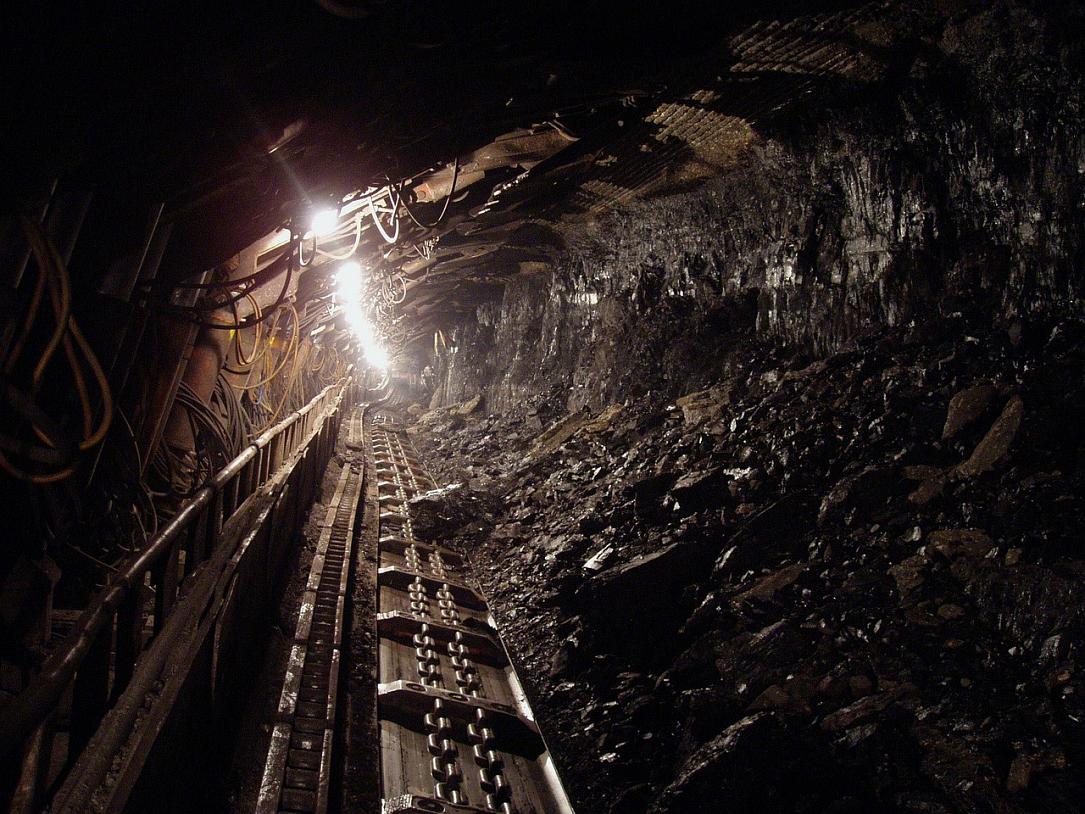 The funds earmarked for Romania under the Just Transition Fund, aimed at helping European Union countries cut the CO2 emissions by 50% by 2030, went up significantly from EUR 700 million to EUR 4.4 billion, as the total size of the fund was increased by EUR 7.5 billion to EUR 40 billion.

"We will support the sectors and regions most affected by the transition. Coal-intensive regions, such as those in Romania, are an example," said European Commissioner for Energy Kadri Simson at an online conference on the energy transition organized by the Association of Utility Companies (ACUE).

"This is the third-largest [national] allocation from this fund and will support vulnerable workers in Romania, creating new economic opportunities for SMEs and start-ups," said Kadri Simson.

He also mentioned natural gas and nuclear as transition resources toward renewable resources - a rhetoric that is not yet part of the mainstream Green Deal strategy.

"We have nuclear energy, we have Units 1 and 2 from Cernavoda, and we want to build Units 3 and 4. We want all EU states to support nuclear energy. We want nuclear energy that meets high safety standards," Popescu said, quoted by Economica.net.

Foratom, the European nuclear trade body, said it welcomed the EU's goal of providing financial support to coal-dependent regions to assist them in their decarbonization efforts, but regrets the Commission's proposal to exclude such funds being used for nuclear power plants.