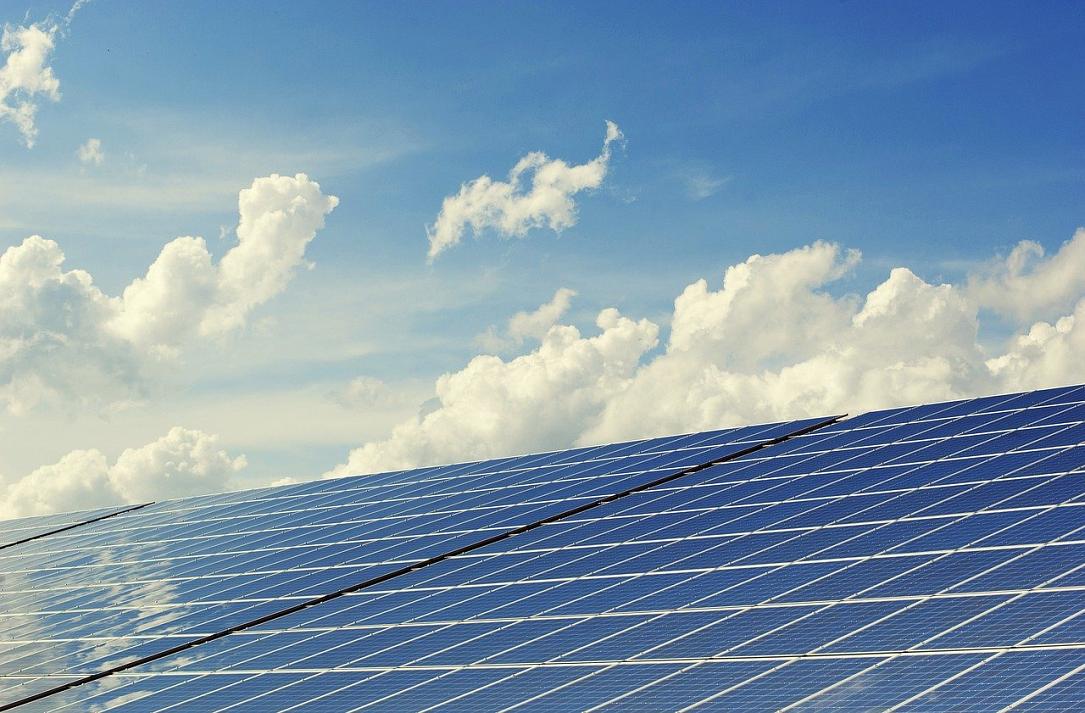 Romanian coal and power complex CE Oltenia plans to achieve the restructuring and decarbonisation targets, among others, by developing four photovoltaic (PV) parks, to be located on contaminated land such as the areas currently used to store sludge and ash produced by its thermal power plants, and a tailings dump, where residues from the coal mining operations are deposited, Economica.net reported.

The plan is currently under review by experts who complete the feasibility study.

The PV parks will have a combined peak power of 310MW and will stretch over a total area of 600 hectares. The average annual capacity utilisation ratio should be at least 15%, CE Oltenia expects, and the lifetime of each PV park must be at least 20 years, with a maximum efficiency reduction of maximum 20% at the end of this period.

The management of the company hopes to finance the PV parks under the European Commission’s decarbonisation plan.

The plan was included in a memorandum approved by the Government at the end of last year, through which the company received a state loan of RON 1.2 billion (EUR 251 million) to pay off its CO2 certificates.

The European Commission endorsed the loan but said that, unless the company returns the money in six months - which minister of economy and energy Virgil Popescu said is impossible and will not happen -, the company should come up within three months with a restructuring plan that would make it sustainable in the long term.