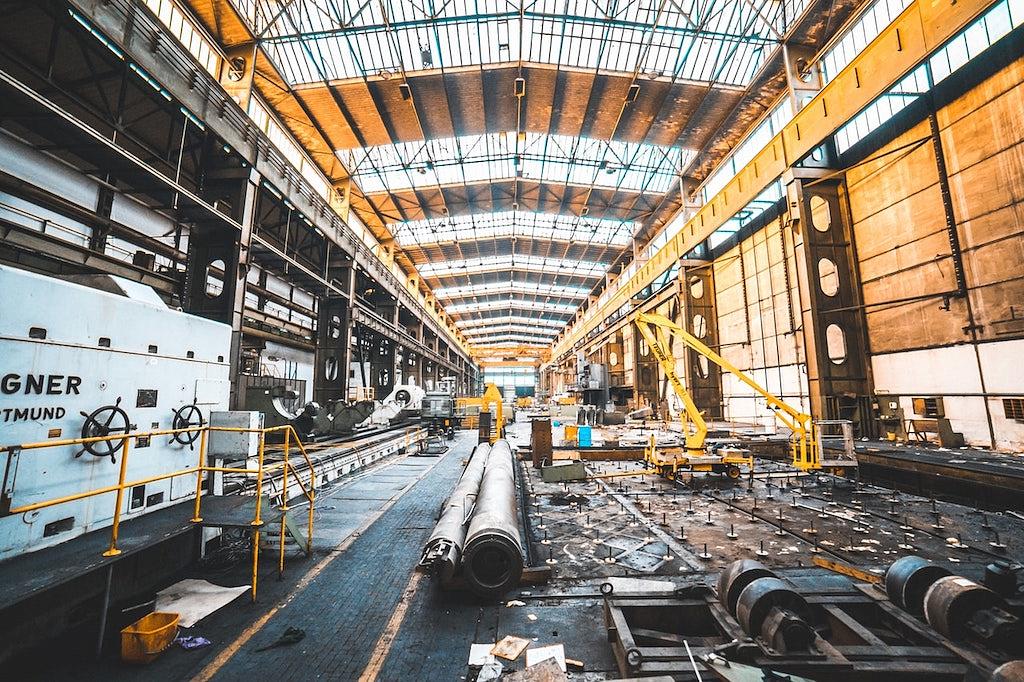 The industrial production volume in Romania decreased by 2.2% in January - November last year compared to the same period of 2018, in gross terms, the statistics office INS reported.

Under the latest forecast in November, the state forecasting body CNSP estimated 1% industrial output contraction for 2019 and projected growth rates around 3% per annum for the coming years (2.8% in 2020).

Romania’s industrial production has already decreased (in year-on-year terms) for the sixth month in a row and had one of the weakest performances in the European Union, where on average the production decreased by 1.3% year-on-year (1.5% in the euro area), in November. Industry contributes by about a quarter to Romania’s gross domestic product (GDP).