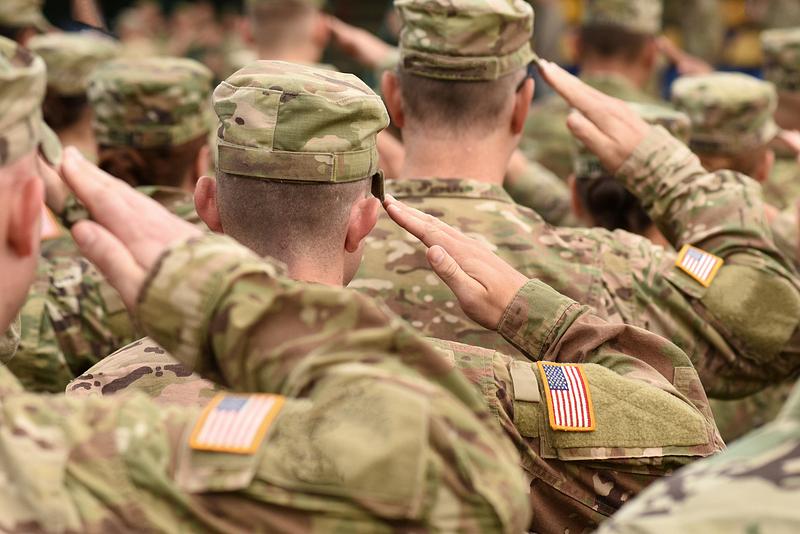 Romania could be one of the important candidates for the relocation of American troops from Germany, says Janusz Bugajski, an analyst for CEPA (Center for European Policy Analysis), one of the most important American think tanks specializing in Central and Eastern European issues.

"Romania is for the Trump administration a door for three important regions: Russia, Moldova, and the Western Balkans. Increasing the number of troops in Romania would be a nice move to counter Russia's expansionism, strengthen the transit base to the Middle East and control the Western Balkans," Bugajski commented, quoted by G4media.ro.

Mark T. Esper, the US Secretary of Defense, announced in a press conference on Wednesday, July 29, that the US will withdraw 11,900 soldiers from Germany, and 5,600 of them will be relocated to other bases in Europe including "in the Black Sea area."

In a press conference, Romanian president Klaus Iohannis said that Romania has been drawing attention for years that more troops are needed in the Black Sea area.