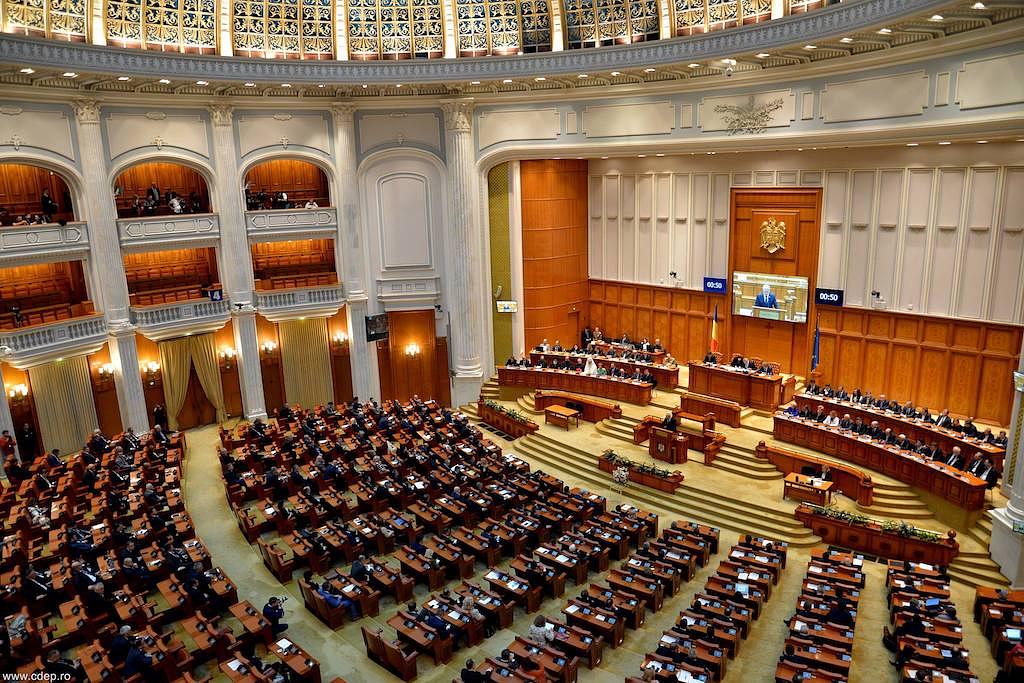 Romania's Chamber of Deputies rejected, on June 3, the Government's emergency ordinance OUG 2/2020, by which the Liberals deferred the doubling of the child allowances to August.

The bill was rejected with 209 votes against three votes, while 98 deputies abstained.

The Social Democrats promoted the bill doubling child allowances after they lost power in November 2019, and the Parliament adopted the initiative.

President Klaus Iohannis promulgated the law in January, but the Government claimed it had no money to pay higher allowances, calling Social Democrat's rhetoric as "propaganda".

Nearly 3.66 million children received a state allowance in April, according to data centralized by the National Agency for Payments and Social Inspection.

In total, the total allowances paid to children in April totaled some RON 632 mln (EUR 130 mln), according to ANPIS data, consulted by Economica.net.