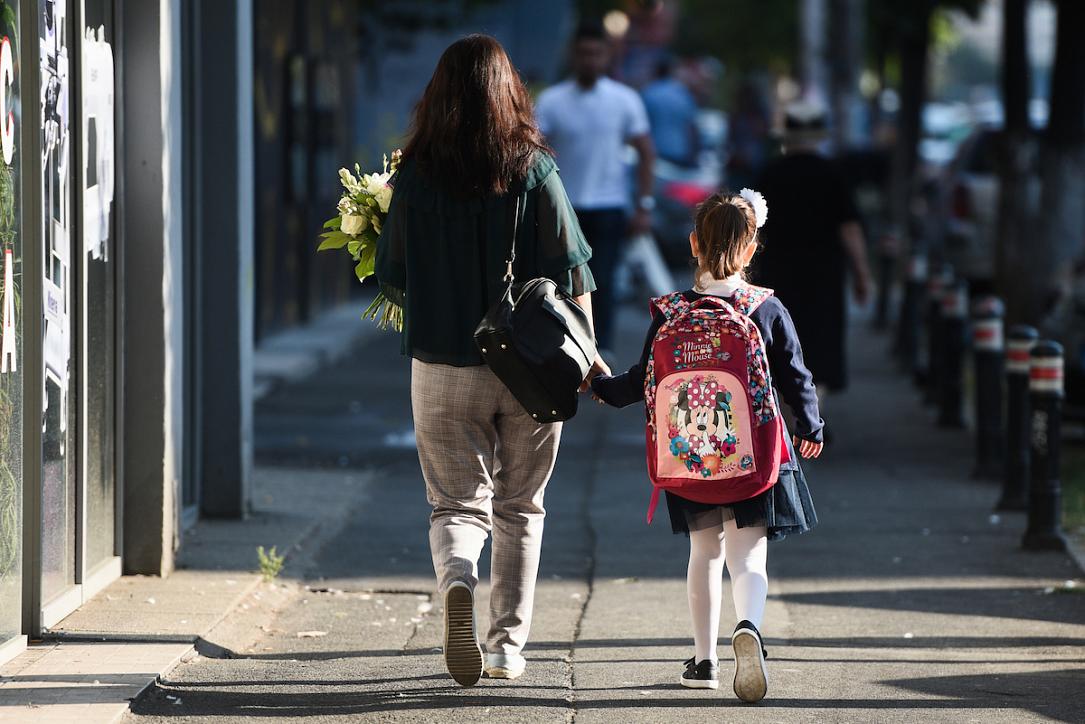 Romania's Social Democratic Party (PSD) is urging the Liberal Government to observe the law and double the children allowance as of August 1, or else PSD MPs will file a no-confidence motion.

"We once again ask the Liberals, the rulers, not to steal children's money, which is an earned right and must be paid, as the law says, from August 1, just as it is an earned right to increase pensions by 40% on September 1," PSD spokesman Lucian Romascanu said on May 31, Economica.net reported.

Last December, after their cabinet fell by no-confidence motion, the Social Democrats passed a law on doubling the child allowances.

President Klaus Iohannis promulgated the law, but the Government deferred its enforcement until August because the bill came after the 2020 budget approval.

Just like in the case of the 40% pension hike planned for September, president Iohannis made no negative comment while the Government said that there is no money.

In related news, Eurostat published on June 1 statistics showing Romania earmarks the smallest per-capita budget for family benefits (as of 2017): EUR 104 per inhabitant per year, six times under the European Union's average.