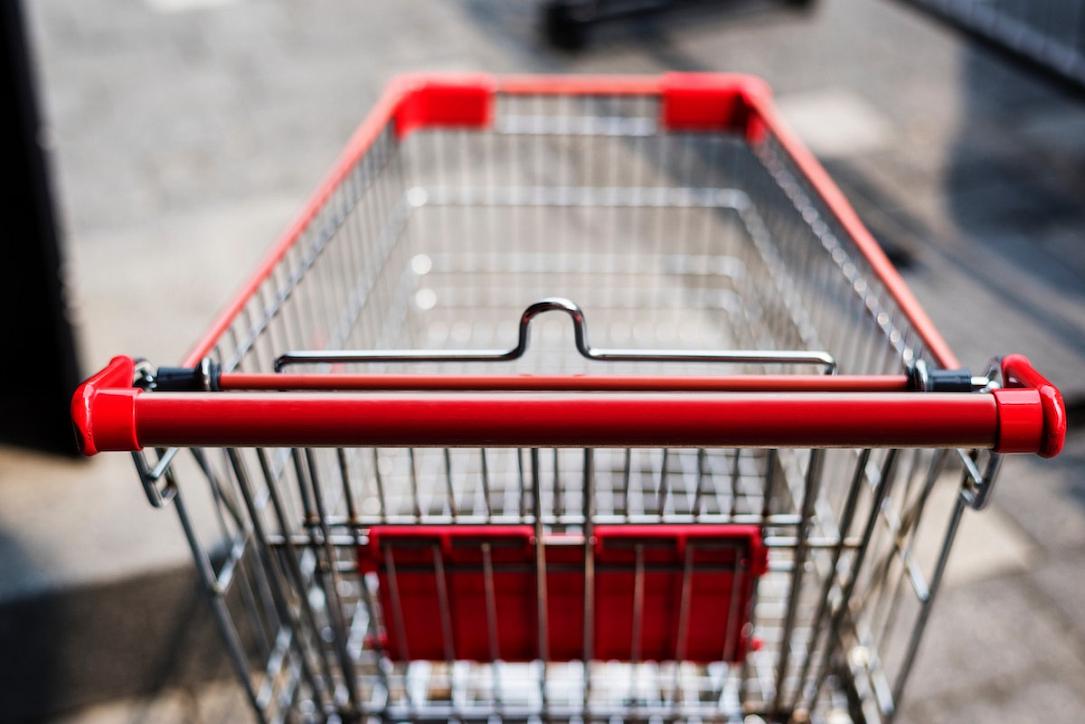 The retail sales volume index increased by 9.3% last December compared to the same month in 2018, the best performance since February 2019.

Overall, the retail trade index advanced by 7.2% in 2019 compared to 2018, according to data released by the National Statistics Institute (INS).

As for the outlook, a recent poll by Eurostat pointed to the low consumer confidence (explained by stronger propensity for saving) in Romania, contrasting the rising disposable incomes.

However, private consumption is expected to remain the main growth driver for the local economy according to consensus expectations, while the GDP growth itself is seen as weakening.