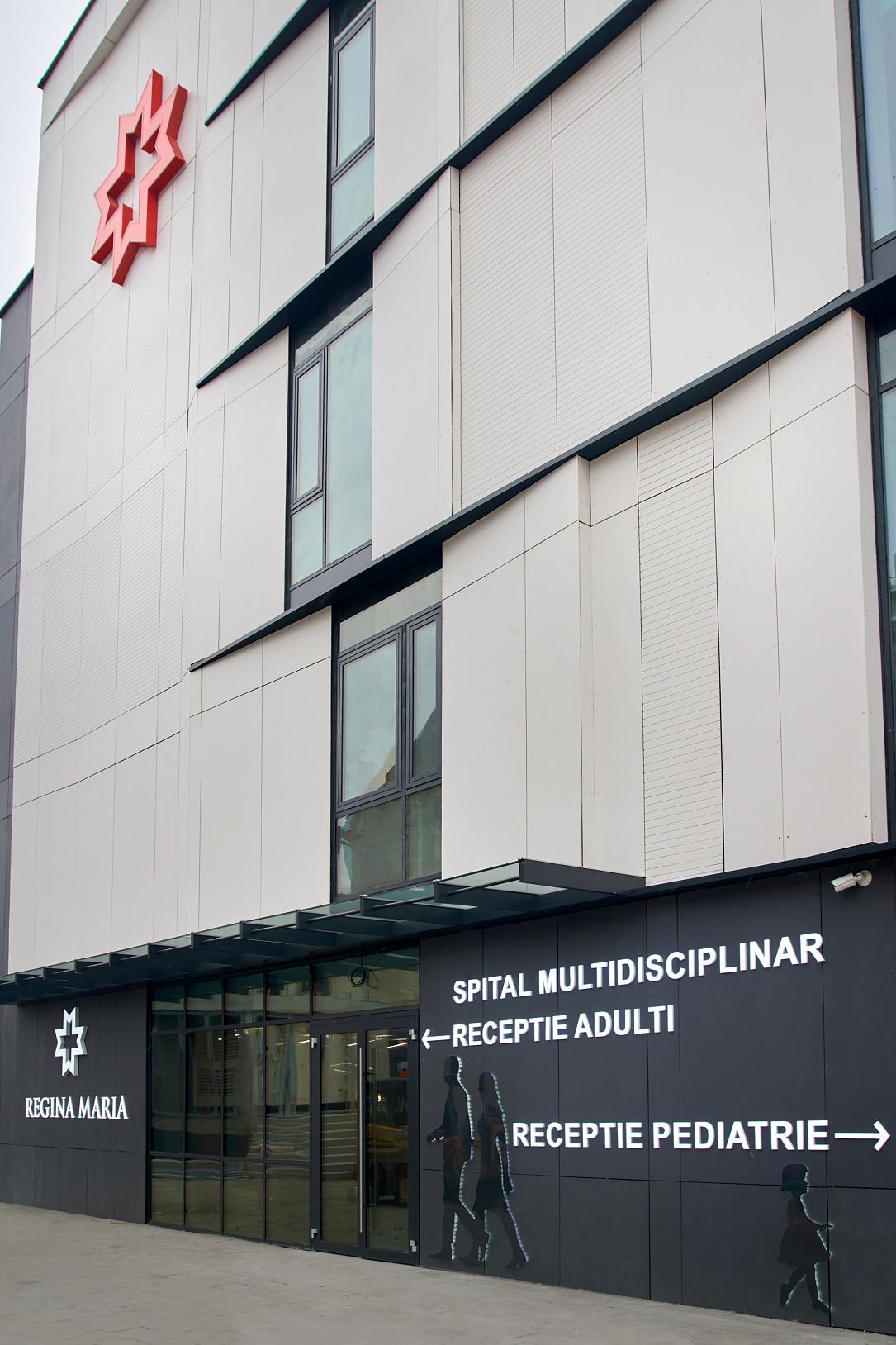 The hospital has a surface of over 7,000 sqm, and spreads on seven levels: ground level, four over-ground levels, and two underground levels. It has eight medical departments and offers six surgical specialties. It also has a pediatrics department, which includes a pediatric surgery section covering an entire floor, and an outpatient care department exclusively for children, covering seven doctor’s offices and a 24/7 ER. The hospital also has an integrated maternity ward.

Among the medical specialties available at the hospital are gynecology, general surgery, and orthopedics. It also has an imaging center, a medical tests lab and an ER.

The team of the entire Regina Maria medical campus currently numbers 423 employees. Of these, 184 are medical staff.

The hospital is the operator’s largest investment in the country. It is set to open in January of next year, Ziua de Cluj reported.

“Since we opened the first clinic here, ten years ago, Cluj has become a strategic point in the network’s national development. Later, we directed here the largest investment budgets after Bucharest. Only the project of the new hospital exceeds EUR 18 million, plus other sums invested in clinics and in the acquisition of local companies,” Fady Chreih, CEO of Regina Maria, said.

The network has over 35,000 subscribers in Cluj and estimates over 20,000 visits to the hospital and the outpatient departments in the first running year. 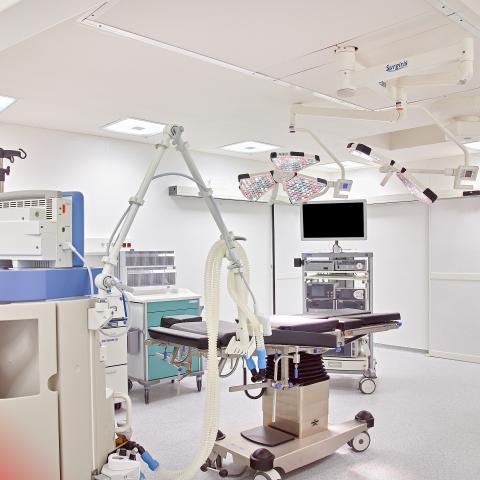 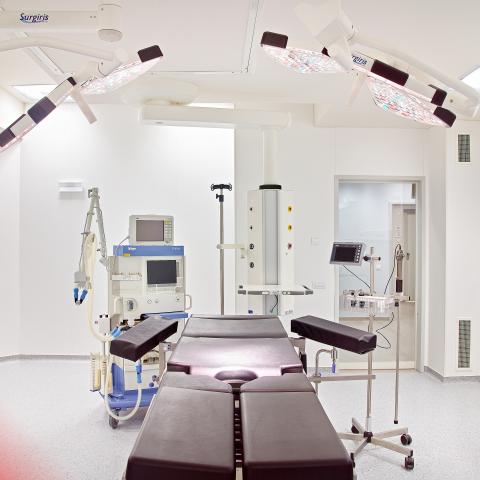 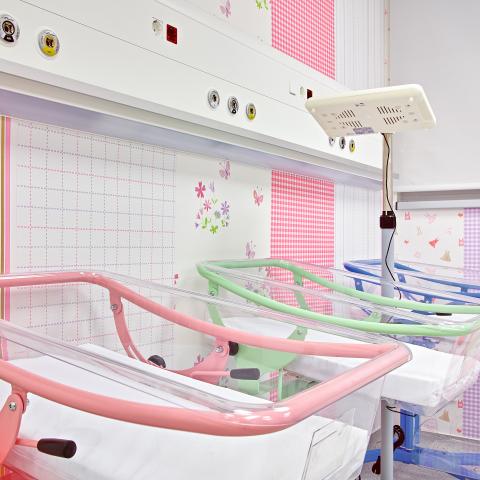 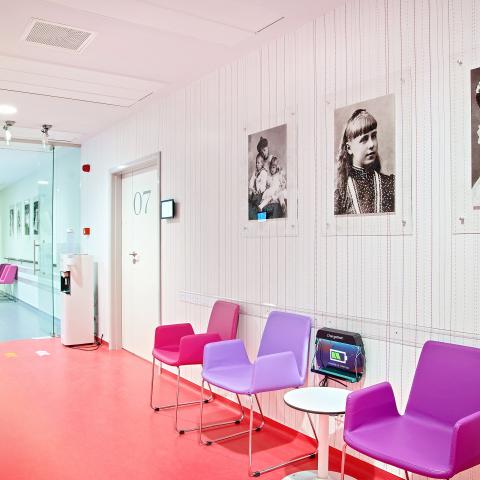