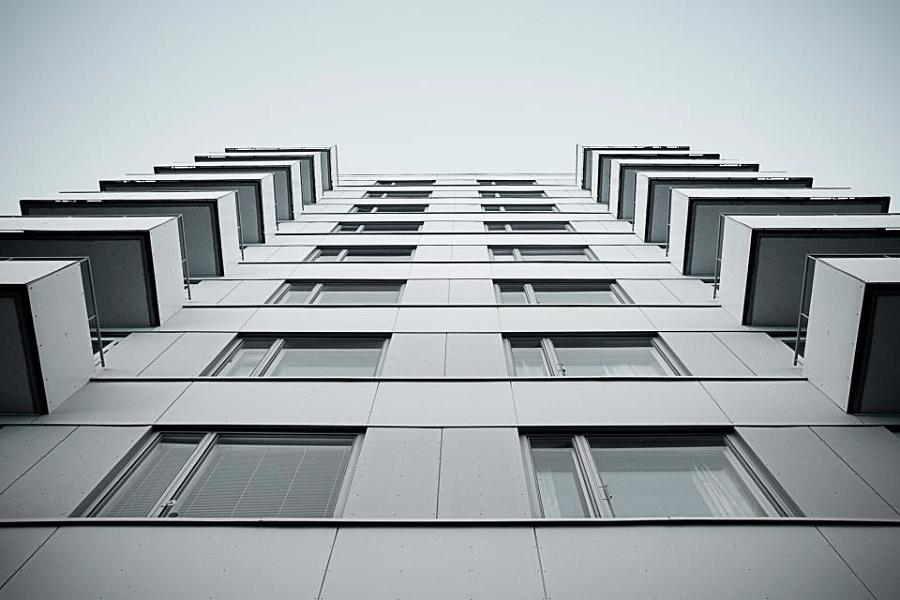 The overall investment volumes on the Romanian commercial real estate market reached EUR 404 million in the first half of this year, up 18% over the same period of 2017, according to real estate consultancy company Colliers International.

The EUR 1 billion level may be exceeded this year, the firm believes. The biggest transactions were concluded in Bucharest on the office and retail segments, namely the sale of Oregon Park to Lion’s Head, the first phase of the Campus 6 project bought by CA Immo, Militari Shopping Center bought by the Prime Kapital/MAS REI partnership.