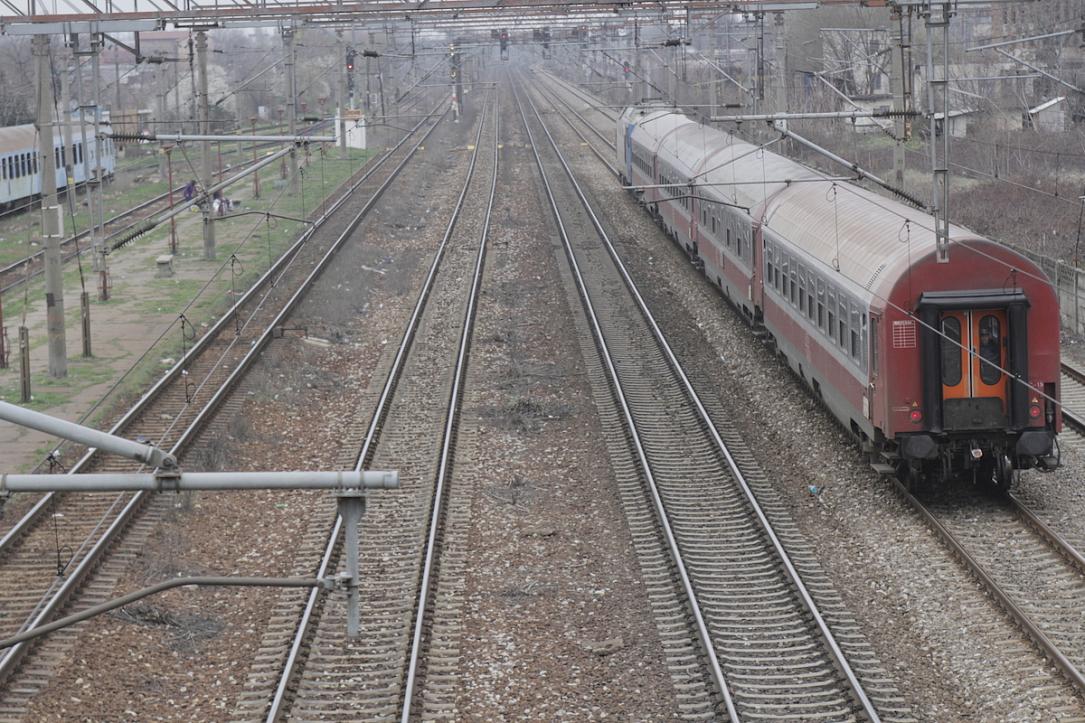 The value of the 69 fines applied to the two railway companies represents almost half of the total fines of RON 1.2 million applied at national level in this sector.

More than 100 complaints targeting the train stations in Bucharest were filed with ANPC last year. Most consumers complained about delays and price changes, Anghel said.

ANPC inspectors carried out several controls across the country on February 6-7, checking the transport conditions but also the food services offered to consumers in the train stations. Following these checks, the inspectors applied total fines of over RON 1.2 million.

The ANPC checks in trains revealed dirty toilets, broken benches and cracked or broken windows. As for the train stations, the controls focused on the sanitary conditions and the services provided by the companies operating in these stations. Most major problems were found in train stations in the counties of Mehedinti, Calarasi, Giurgiu and Ialomita.