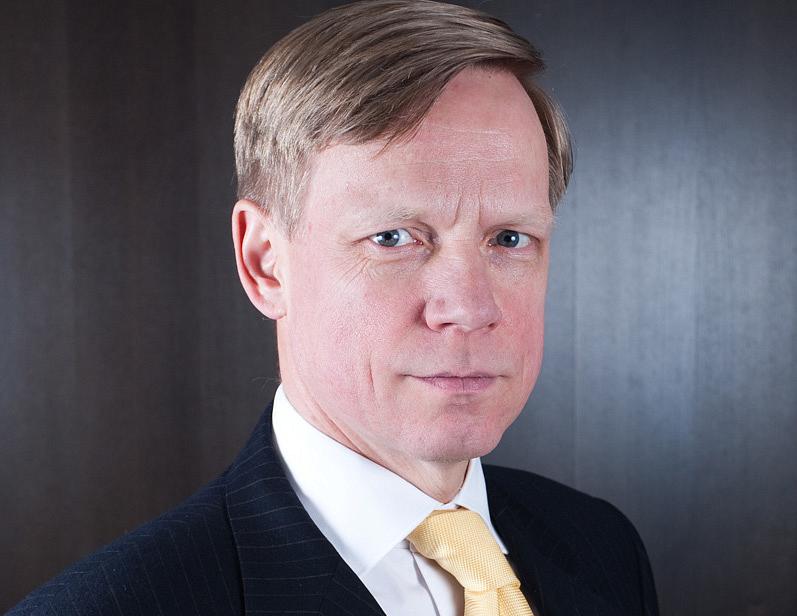 Steven van Groningen, 61, has been at the helm of Raiffeisen Bank Romania since 2002, when the Austrian group entered the Romanian market by taking over Banca Agricola. Van Groningen already boasts the longest career as bank CEO on the Romanian market and with the new term he will be able to accumulate more than two decades at the top of a Romanian bank.

The Austrian group has confirmed van Groningen both during Raiffeisen's development and growth and after the economic crisis, when restructuring skills were needed to navigate in a difficult economic environment. Knowing well the banking market in Central and Eastern Europe, he has held top positions in some banks in Hungary and Russia, in addition to Romania.