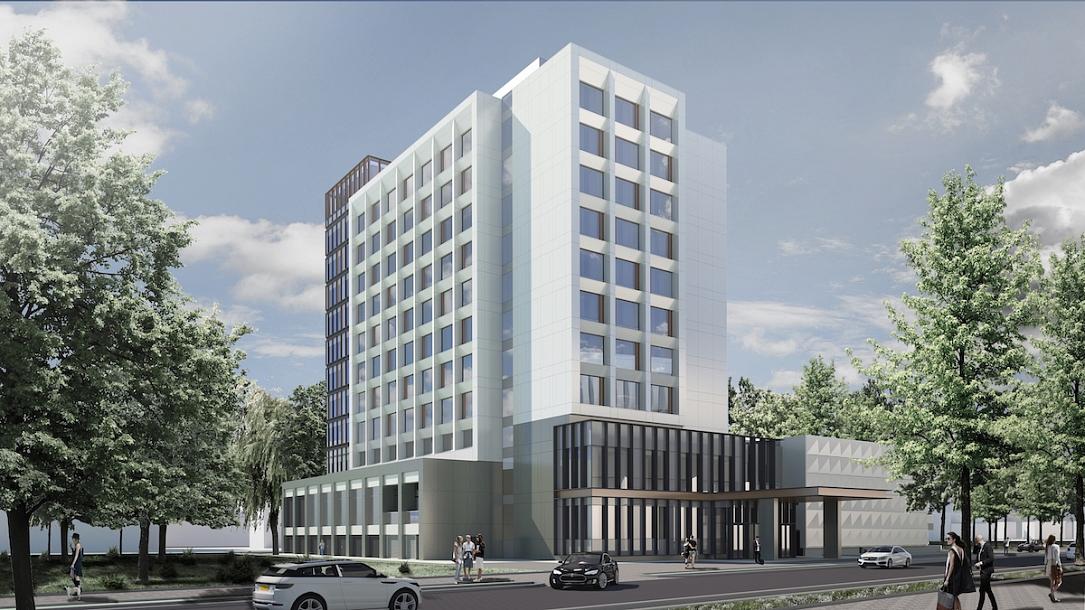 Radisson Hotel Group will open its fourth Radisson Blu property in Romania, in Cluj-Napoca, in partnership with a firm indirectly controlled by local investor Horia Ciorcila, the chairman of the board of Banca Transilvania, the biggest lender in Romania.

The new Radisson Blu hotel in Cluj-Napoca is due to open in spring 2021 in the city’s historic center near the Cluj Arena, one of the city’s landmarks, which has been hosting important sports competitions and the largest electronic music festival in the country - Untold.

The hotel will feature 149 guestrooms, with a mix of standard, executive, suite and VIP apartment room types for all travelers. Leisure and dining facilities will include a fine specialty restaurant and a fitness room, while meeting and events guests will benefit from hi-tech conference rooms and a 350-sqm ballroom for up to 300 guests. Cluj-Napoca International Airport is located just 9 km away from the hotel, receiving direct flights from 48 European cities.

“We are excited to partner with Radisson Hotel Group, one of the leading players in the hospitality industry. We have looked for a brand that recognizes and is able to respond to the needs of the business and leisure clients in our region, and we are proud to have found such an ideal partner. Cluj-Napoca is a destination that has a lot to offer – we are looking forward to opening our doors to everyone looking for a meaningful experience here very soon,” said Nina Moldovan, president of the board and representative of the investor Winners Park Invest.

Winners Park Invest, a company indirectly controlled by Horia Ciorcila, bought the Sport Hotel in Cluj-Napoca from investment company SIF Moldova for EUR 3.65 million, in September 2018, according to a report of SIF Moldova. The company later announced plans to revamp the hotel and position it on the premium segment.

Attracting more than 600,000 visitors each year, the city of Cluj-Napoca is growing in popularity as a leisure and business destination. Tourists are drawn to what was once a center of commerce in Ancient Roman times, exploring its historic landmarks and architecture. The city is known for its artistic culture, fiery nightlife, great music and film festivals and bold architecture – ranging from Romania’s second-largest Gothic church to baroque buildings and medieval towers.

Radisson Group’s portfolio in Romania includes the renowned Radisson Blu Hotel in Bucharest, one of the top hotels in the country, and the adjoining Park Inn Hotel. The group has also announced that it would open new Radisson Blu hotels in Brasov and Timisoara.

Horia Ciorcila is one of the richest investors in Cluj-Napoca. He was one of the founders of the Astral Telecom cable TV business, taken over by UPC, and a co-founder of Banca Transilvania, which has become the country’s largest lender. Ciorcila is chairman of the board of Banca Transilvania and also holds a stake of close to 5% in the group. Another project he is involved in is the largest private hospital in Cluj-Napoca, developed in partnership with Regina Maria healthcare group.

(Photo: courtesy of the company)