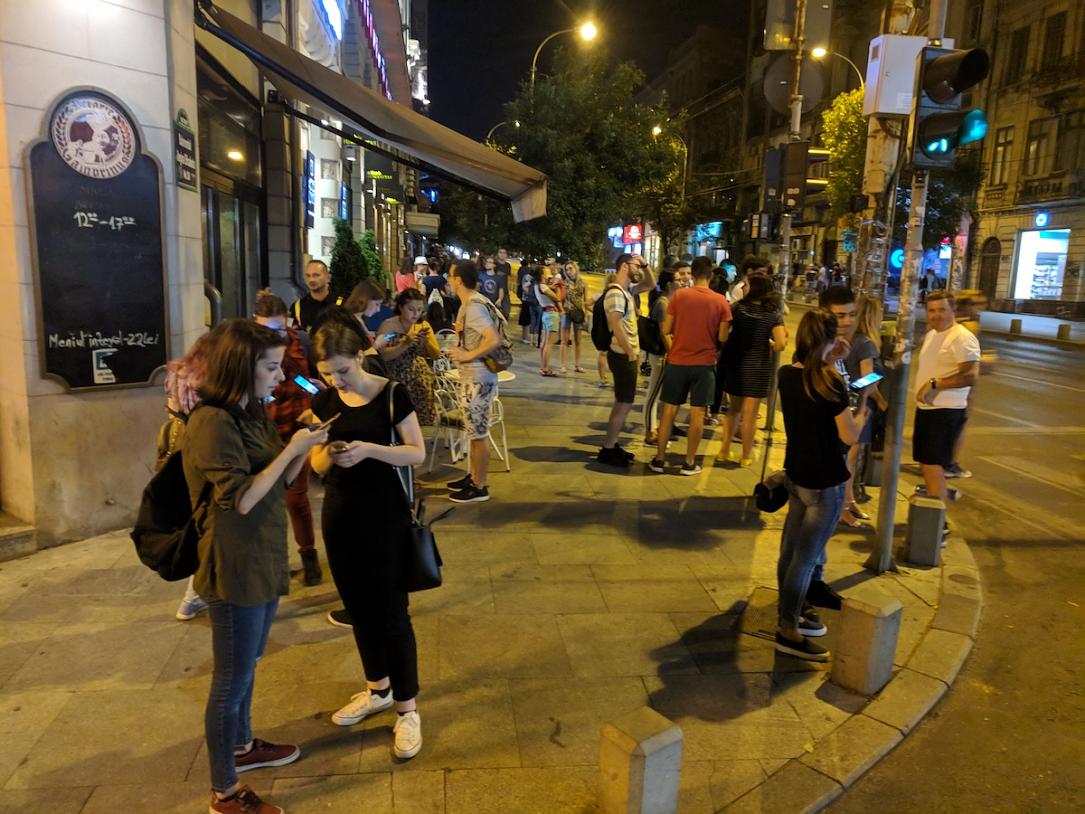 Romanian travel app Questo is one of the winners of the 2nd Tourism Startup Competition organized in Madrid by the World Tourism Organization (UNWTO). Questo allows users to explore cities by solving clues to discover new places and stories about them.

The Romanian travel app won the Disruptive Hospitality Award, local Startupcafe.ro reported, quoting a Facebook post of Questo co-founder Alex Govoreanu. In the final, the Romanians competed against Hackpacking, a startup from Peru.

Questo is a city exploration game described as “the bridge between traveling and casual gaming.” The users discover new (or already known) places and their hidden stories by going on “quest” missions that require solving riddles and following clues.

Questo is currently present in 50 European cities such as Bucharest, Brasov and Sibiu, but also London, Paris, Amsterdam, Rome or Berlin. In 2019, more than 50,000 people finished a quest in 40 cities from Europe.

The Romanian travel app is a previous winner of the Booking.com Booster Lab 2018 in Tel Aviv. Moreover, at the end of 2017, it got the Best Travel App award at the eTravel Awards event.