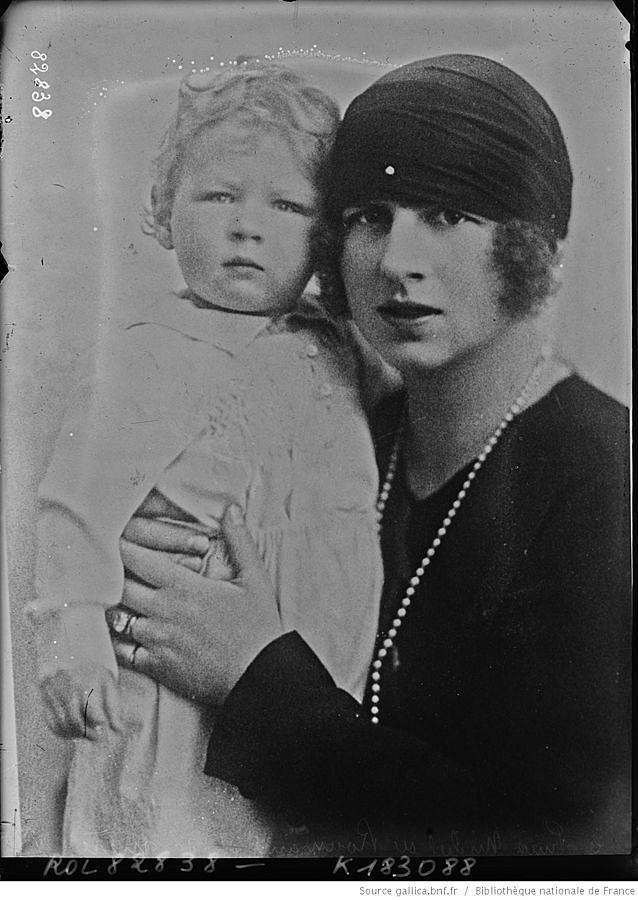 The remains of Queen Mother Helen, the wife of King Carol II and mother of King Mihai, will be brought from Switzerland to Romania, where they will be reinterred in Curtea de Argeș, in the New Metropolitan Cathedral, the Romanian royal family announced.

The remains, currently at the Lausanne cemetery, are to be brought back to the country on October 19 of this year, and a state funeral will be organized, Stiri.tvr.ro reported. She will be buried alongside her son, King Michael.

Born in 1896, Helen of Greece and Denmark was the daughter of King Constantine I of Greece and his wife Sophia of Prussia. She was the sister of kings George II, Alexander and Pavlos of Greece. She married Romania’s King Carol II, the son of King Ferdinand and Queen Marie, in Athens, in 1921. The couple divorced in 1928.  She became the queen mother of Romania during the reign of her son, King Michael (1940–1947). She left the country as her son was forced to abdicate. She passed away on November 28, 1982, in Lausanne.

The New Metropolitan Cathedral in Curtea de Argeș also serves as a royal necropolis. King Mihai was buried here in 2017 and Queen Ana a year before. King Carol I, Queen Elisabeta, King Ferdinand, and Queen Marie are interred in the old cathedral.