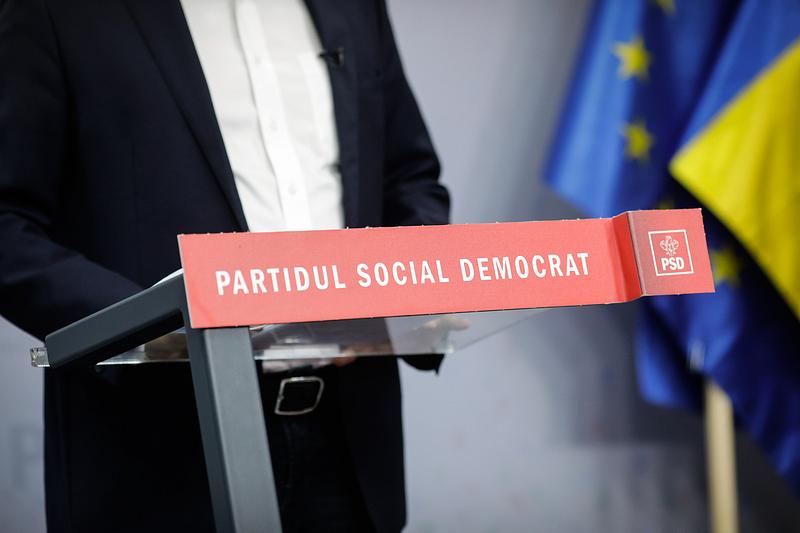 The Romanian opposition Social Democratic Party (PSD) urged the Government to explain what are the criteria for a private company to get funds from the Relaunch and Resilience Plan (PNRR) after it surfaced that the sole such private firm to receive funding is GSP, Hotnews.ro reported

GSP is controlled by local entrepreneur Gabriel Comanescu, who reportedly financed the electoral campaign of the Liberal mayor of Constanta.

This is probably only the beginning of a broad campaign organized by the Social Democrats based on the Resilience Plan, a 1,200-page document that envisages the use of EUR 29.2 bln of grants and soft loans.

According to the Social Democrats, almost EUR 600 mln from PNRR, money allocated without auction, respectively a third of the funds allocated to the Energy chapter, "are given with dedication by the Liberal prime minister to the Liberals' financier."

The minister of investments and European projects Cristian Ghinea admitted that he does not know how GSP ended up in the document and pointed to the Ministry of Energy.

Ghinea said that the project involving GSP might not be financed unless fair criteria, mainly the uniqueness of the capacities in some respect relevant for the project, were used to pick it up.

Ghinea also explained that the projects mentioned by the Social Democrats would be carried on, according to the PNRR documents, by GSP in partnership with Romgaz and Siemens.