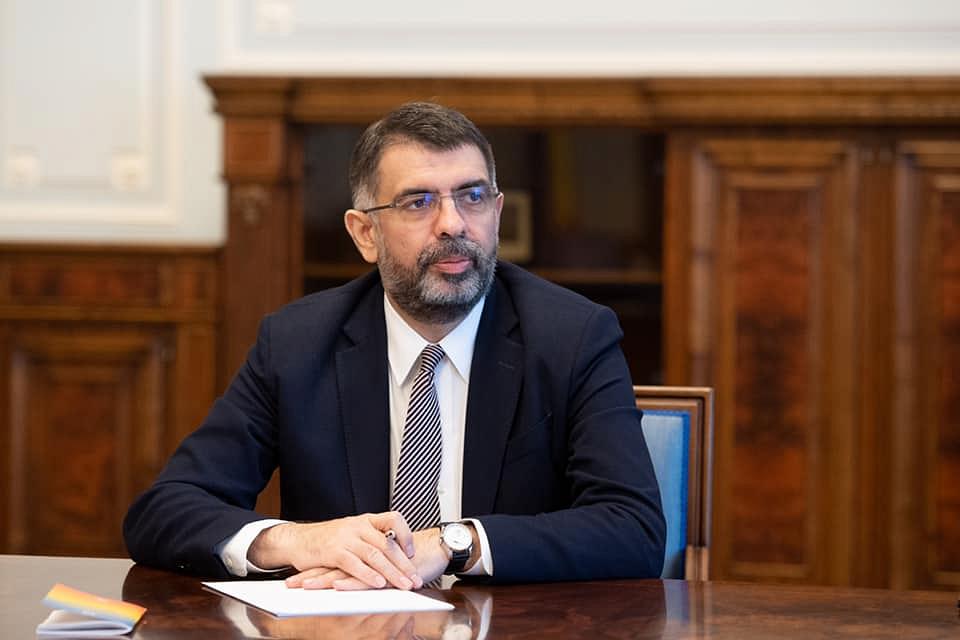 The Romanian Senate's interim president, Robert Cazanciuc, announced that the no-confidence motion against the Government would be submitted "as soon as the necessary signatures are collected." And the signatures are almost collected, he added, G4media.ro reported.

"I take responsibility for the motion. The Government must leave. They lost control over the pandemic. They are only interested in looting," Ciolacu said, quoted by Mediafax.

Commenting about the odds of the motion, Digi24 reported that there is a robust will for a non-confidence motion among Social Democrat MPs.

Still, the success of such an initiative is not guaranteed. The Social Democrats need the votes of the ethnic Hungarians - who already stated that they don't support a no-confidence motion that would bring even more uncertainty.