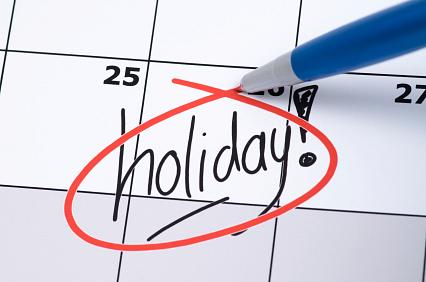 Several members of the Chamber of Deputies representing the National Liberal Party (PNL), Save Romania Union (USR) and the Democratic Alliance of Hungarians in Romania (UDMR) want the Ascension Day to be a public holiday in Romania. They submitted a legislative proposal in this sense to the Senate, local Mediafax reported.

Ascension Day is the 40th day of Easter and commemorates the ascension of Jesus into heaven. In Romania, this day is also dedicated to commemorating the country’s heroes.

Several European countries have a public holiday on Ascension Day, such as Germany, France, Belgium and Austria.

To come into force, the legislative proposal needs to pass the Parliament and be promulgated by the president.

This year, the next public holidays in Romania are the Assumption of Mary on August 15, St. Andrew’s Day on November 30, the National Day of Romania on December 1, and the first and second days of Christmas.