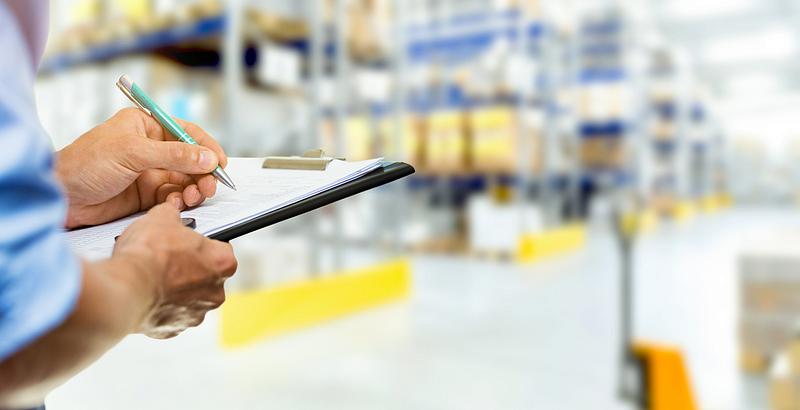 ProfiCircle, a B2B marketplace in the global storage and retail systems industry, founded by two Romanians, will expand this month in Austria and is preparing a new round of financing for further expansion in Europe and North America.

"Since the establishment of the company, the business model has been designed for international expansion. (…) The demand for the endowment and modernization of logistics and retail spaces has increased, as well as the need for the fast delivery of products, as the e-commerce sector has registered an increasing trend ", said Cristian Gușă, Co-founder and Chief Technical Officer ProfiCircle, quoted by Profit.ro.

In July, the company will launch its operations in Austria, where it will cover the entire DACH region (Germany, Austria, Switzerland, markets with a very high demand for the modernization of commercial spaces).

In the medium and long term, the expansion will continue with new markets in Europe, including France and Poland, and subsequently with North America.

ProfiCircle has so far attracted investments of EUR 500,000 from Romanian and Swiss angel investors.

Until the end of the year, a new round of financing will follow, to fuel further expansion, new functionalities of the platform and the growth of the team.

Under the previous financing round in 2020, the company was valued at about EUR 4 mln.