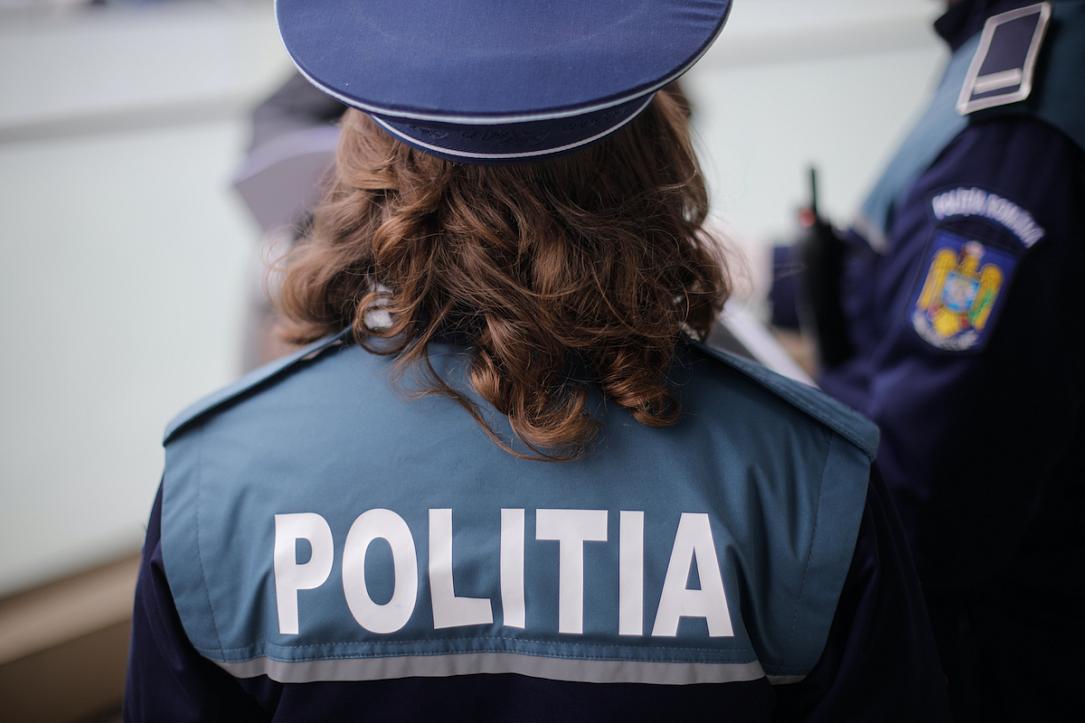 Dissatisfied with the Government's wage freeze, four police unions in Romania have announced they will start protests on Monday, January 11.

According to a statement signed by the leaders of the Europol, Pro Lex, Decus, and Diamantul unions, beginning January 11, the law enforcement officers will no longer apply fines, but only written or verbal warnings, Hotnews.ro reported.

Since January 25, the police say that if the legal provisions regarding their rights are not revised, they will only provide emergency services.