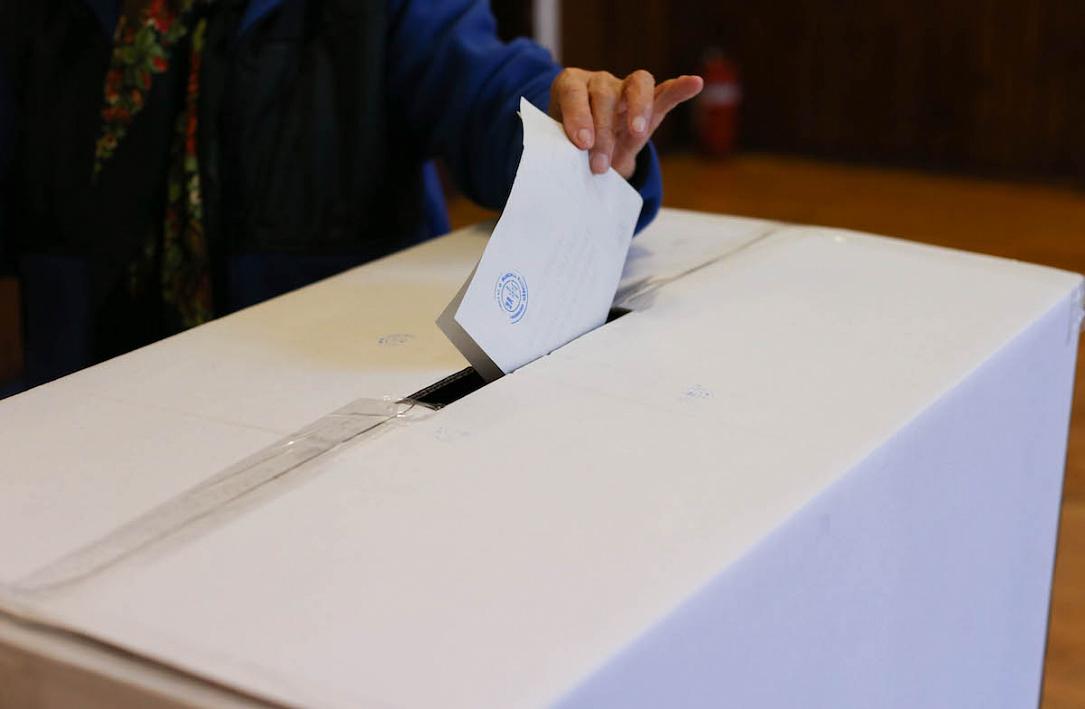 Romania’s main opposition party, the National Liberal Party (PNL), advocated for quick transposition into the domestic legislation, namely by Constitutional amendments, of the public referendum on justice carried on May 26 at the request of president Klaus Iohannis, News.ro reported.

Ideally, the constitutional referendum needed for amending the Constitution in line with the topics agreed in the consultative referendum held on May 26 should take place on the same day as the presidential elections, PNL stated.

The poll revealed that the voters support banning amnesty and pardon for corruption offenses and banning the adoption by the Government of emergency ordinances in the area of crimes, punishments and judiciary organization.

President Klaus Iohannis invited the main political parties to discussions on the steps to be taken next. The other major opposition force, the USR-PLUS alliance proposed a “slightly broader Constitutional amendment” and implied that president Iohannis agreed with USR’s call for banning the access of those found guilty of corruption deeds to public seats.

In its turn, the ethnic Hungarians’ party UDMR proposed not to include in the planned constitutional amendments the topic of the government emergency ordinance -- since a broader approach is needed and “there are issues related to the principle of bicameralism.”