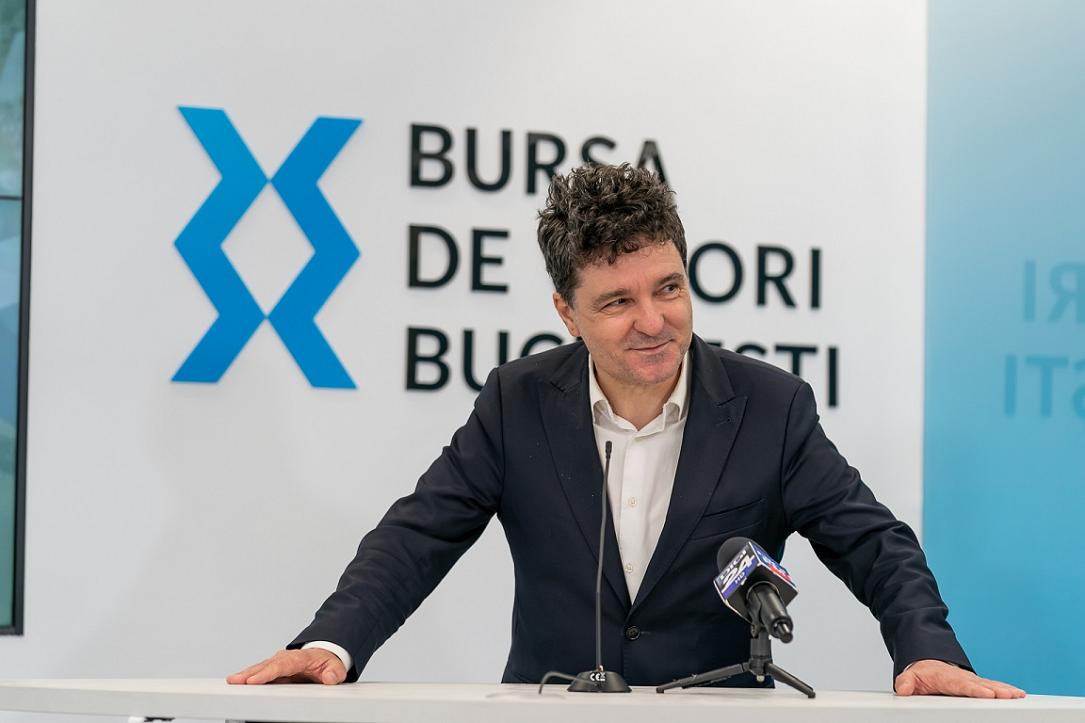 The Bucharest municipality plans to tap the market with more bond issues to finance the investments needed in the city, mayor Nicusor Dan explained.

"We will tap the market [with more bond issues] because Bucharest needs investments," the mayor of Romania's capital city, Nicusor Dan, said on April 29, when the municipality's RON 555 mln (EUR 111 mln) bond was launched at Bucharest Stock Exchange (BVB).

The RON 555 mln issue listed on April 29 was aimed at refinancing a previous issue of Bucharest municipality.

The new bonds, maturing in 2032, were offered for subscription in a private placement held in April, with a 7.33% coupon attached.

"I want to assure you that we will keep the same line of financial stability ... We will focus on those priorities of the city, on what the transport infrastructure means, whether it means the rehabilitation of the tram network, metropolitan train, traffic management or intelligent traffic lights, whether it means the district heating network or those urban investments that change the face of the city," Dan said, quoted by Ziarul Financiar.