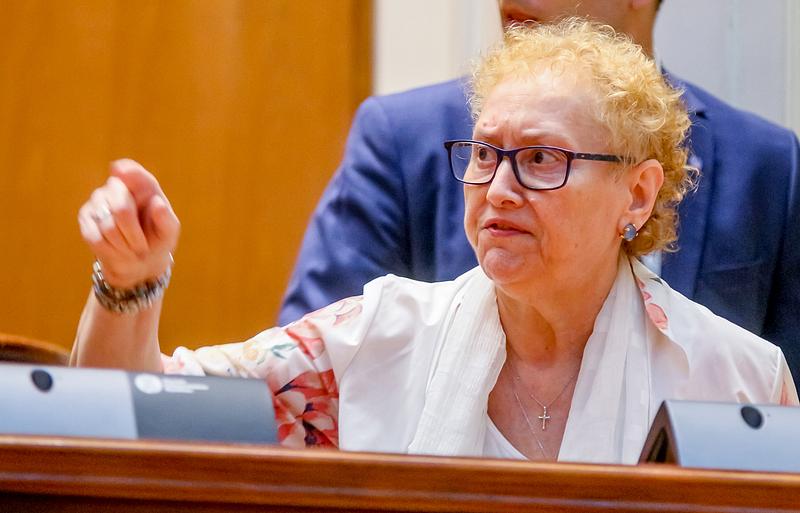 The MPs of the ruling Liberal Party (PNL) will initiate procedures to dismiss Ombudsman Renate Weber for her defending the “special pensions,” head of the PNL caucus in the Chamber of Deputies, Florin Roman announced, quoted by Economica.ro.

Prime minister Ludovic Orban previously said that he would ask his party’s lawmakers to investigate possible scenarios for dismissing the Ombudsman.

His reaction came after the Ombudsman challenged at the Constitutional Court the law that sets progressive taxation for special pensions, namely those not covered by previous contributions of the recipients.

The law, which includes all such special pensions and sets an 85% income tax rate for those exceeding RON 7,000 (EUR 1,440), was passed by the Parliament last week with a vast majority.

The Ombudsman and the High Court (ICCJ) asked the Constitutional Court to evaluate the draft law.

The situation, with most of the Court’s members already recipients of special pensions, was criticized by the ruling Liberal Party and civil society organizations.