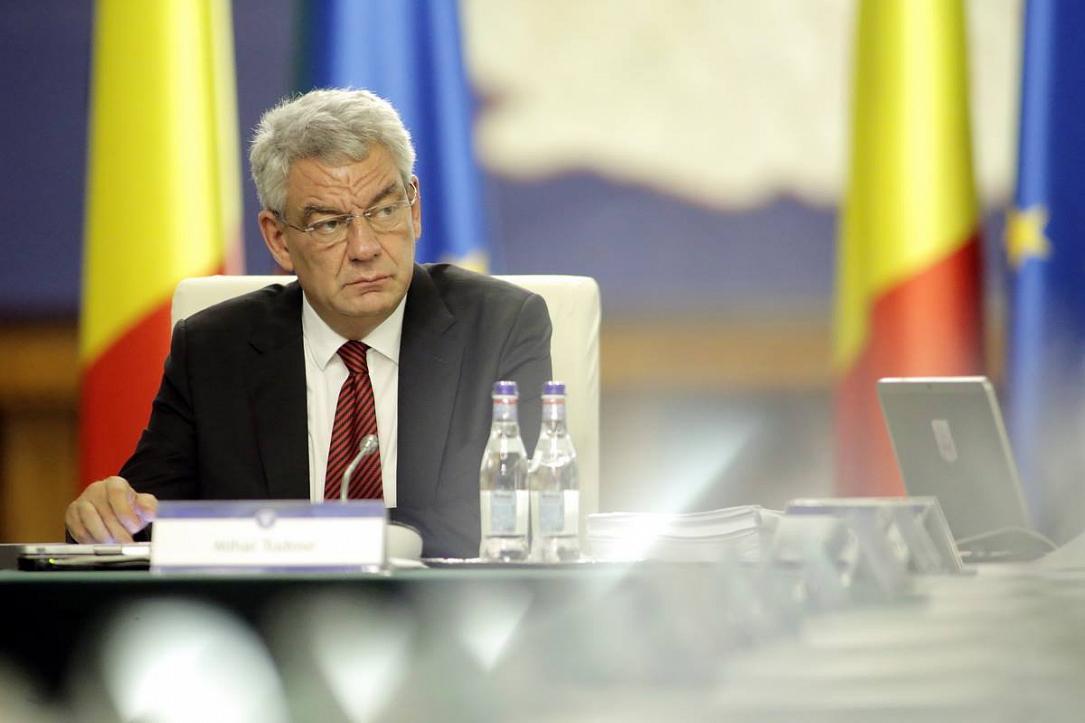 Prime minister Mihai Tudose said yesterday that he didn’t feel the protests that took place in Romania last Sunday targeted him or his cabinet.

Over 20,000 people protested in front of the Government building and then marched to the Parliament’s Palace on Sunday evening. They are unhappy with the changes to the justice laws and the Government’s recent fiscal measures.

Tudose added that he also watched the protests on TV and understood that the finance minister Ionut Misa needs to explain better what is going on. The wages of people working in the private sector, as well as the public sector, with a few exceptions, will not go down, he said.

The 2018 draft budget will be approved next week, according the the PM. On November 17, he said that the draft budget would be ready within maximum ten days.