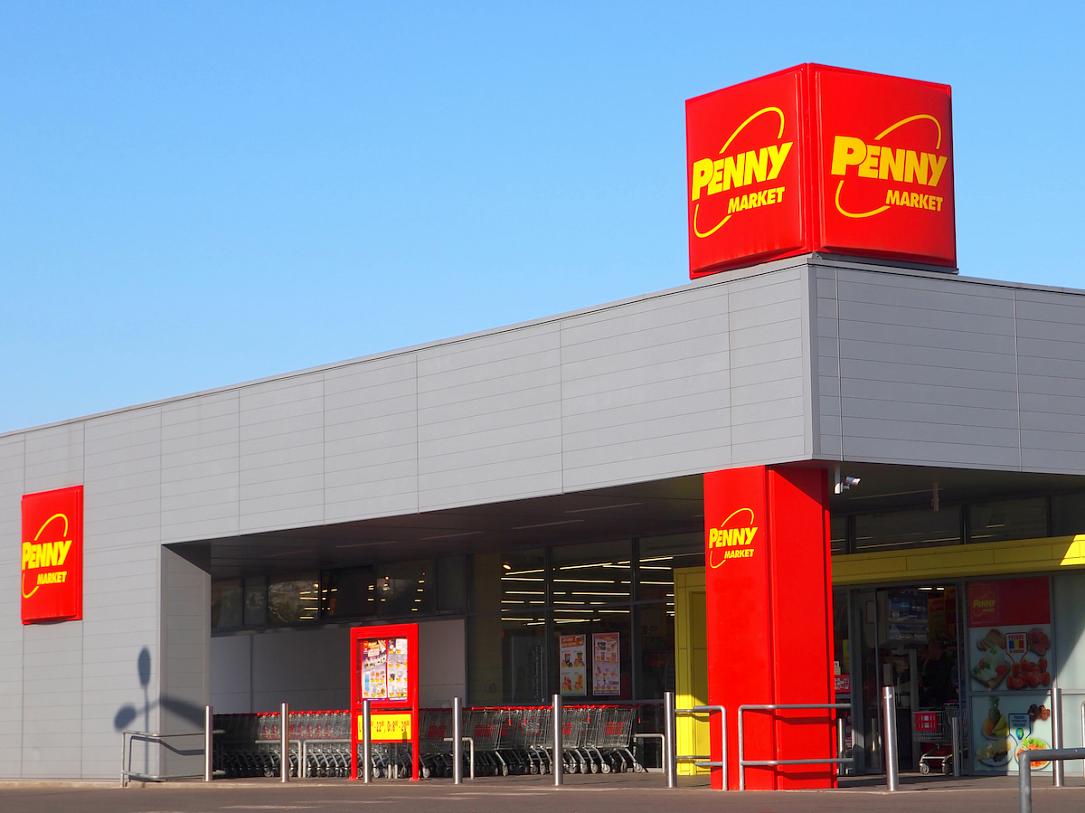 Penny Romania, part of the German group REWE, announced plans to invest over RON 5.1 billion (more than EUR 1 billion) by 2029, mainly in expansion. The retailer plans to reach a network of 619 stores and six logistics centers in the next eight years.

This year, the company aims to open 25 stores in the country and build a fourth warehouse in Filiași, Dolj county. At the same time, Penny Romania aims to revamp 100 stores in 2021 and the entire network of stores by 2022.

Last year, the retailer invested RON 371 million in the modernization and expansion of the local store network. It opened 20 new stores in 2020, ending the year with a total of 276 units.

With a first store opened on the local market in 2005, Penny is one of the most active retailers in Romania. The entire network is served by three logistics centers located in Stefanestii de Jos, Turda, and Bacau.

Currently, the Penny network in Romania consists of 283 stores and a team of over 5,300 employees.