(P) Shortly after the Romanian Revolution, one American and one Romanian start to make a difference in Romania 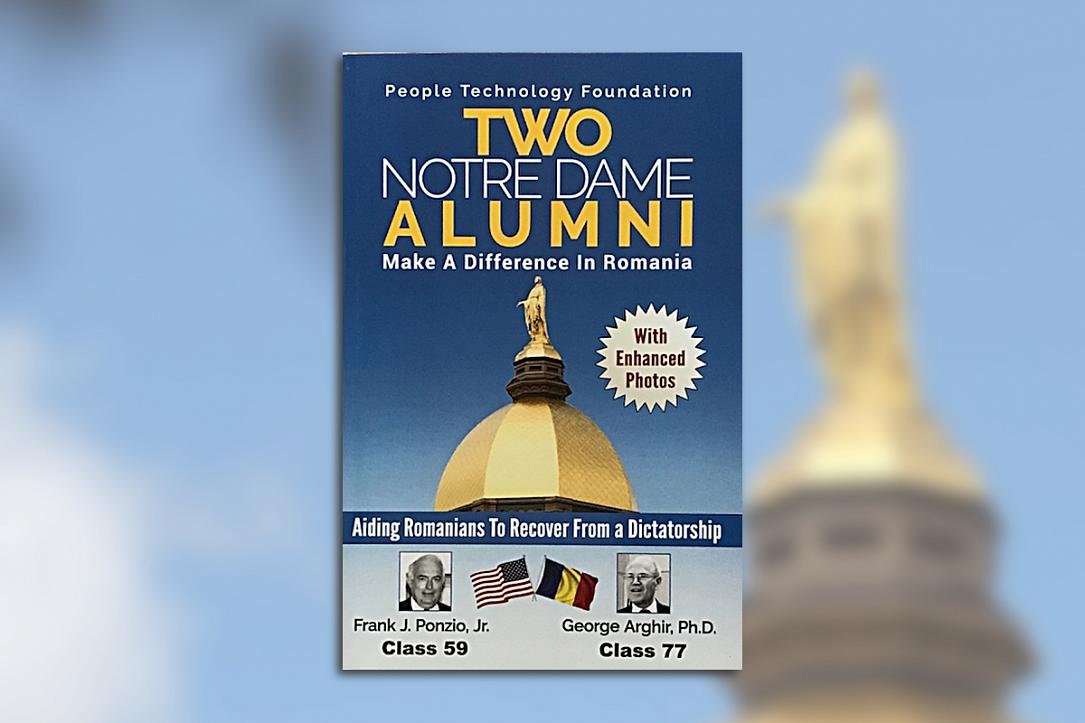 As Romania was beginning its critical transition from 45 years of Communist and Dictator rule early in the twenty-first century, two University of Notre Dame (ND) alumni - one from the United States and the other from Romania - joined forces to change the  IT industry and culture in Romania.

It was 1992, shortly after the Romanian Revolution. An American is in Paris on his way to Romania, and gets a message to call a number in Switzerland.

He calls the number and is asked if he can change his travel plans to go to Switzerland to meet with King Michael at his residence before traveling to Romania, which he does.

When he arrives in Bucharest at Otopeni Airport, he finds two people holding signs with his name on them. He approaches one of them, and they introduce themselves: American Frank Ponzio Jr., Romanian George Arghir, who is taking Mr. Ponzio to a villa on the lake with military armed protection provided by then Romanian Vice-President Ioan Manzatu.

The other person approaches Mr. Ponzio saying that the Prime Minister of Romania, Petre Roman, has sent him to take Mr. Ponzio to a hotel where there is a room reserved for him.

Mr. Ponzio and Mr. Arghir agree to be in touch, and this first meeting starts a long relationship that creates something so beneficial for Romanian people that they felt compelled to recognize everyone that contributed to the differences that were made in Romania, by Romanians, through the project set in motion by their meeting.

With the People Technology Foundation (PTF) as organizer and sponsor, the MAKE A DIFFERENCE IN ROMANIA (MADIR) project changed the lives of all who were involved.

The book “Two Notre Dame Alumni Make a Difference in Romania” is a complete coverage of MADIR, which inspired other world leaders to reach out to the PTF to do the same thing in countries transitioning from under dictatorships.

Videos of many MADIR activities, including the interviews of the first group of applicants for the scholarships, are available online.

Did they MAKE A DIFFERENCE IN ROMANIA?

See what Romanians and others had to say:

"Our decision to fund it in the second year (of software interns) is an indication of our pleasure in the results it was achieving and how highly the Late Baroness Thatcher thought of the program." ~ The Margaret Thatcher Foundation

"They made a difference indeed! This book is a testament of the work that Frank Ponzio and his team did in Romania after the fall of the communist regime. One can arguably say that his efforts were very successful in energizing the entrepreneurial spirit of the local, young, and talented IT community. His support made a lasting impact on the professional lives of numerous Romanian software engineers." ~ Claudia (Amazon Book Review)

"The effervesce, optimism, and determination with which Frank pursued his idea, set the foundation for the creation of a real IT center in Cluj-Napoca." ~ Camelia Cristian (Romanian Legal Counsel)

"Cluj-Napoca is the most IT city in Romania, 8,000 people are working in the IT industry. There are 10,000 openings in the field. This result is directly and indirectly because of MADIR. MADIR did its interviews in English…this made all faculties introduce courses in English, including computer science English." ~ George Arghir (Professor Technical University Cluj-Napoca)

"All in all, the MADIR US program was great experience for me, offering a lot of opportunities and influencing my whole professional and academic career. When I returned to Cluj-Napoca in 1996, we started the first master’s program in computer science taught in English. This program was so successful. In 2001, we started an undergraduate program in computer science, also taught in English." ~ Bazil  Parv (Professor Babeş-Bolyai University, Cluj-Napoca)

"I believe that in all our endeavors MADIR has helped quite a bit, especially in the first years. Thank you MADIR." ~ Ioan Alfred Letia (Professor Technical University Cluj-Napoca)

"I think MADIR was an important point in the careers and lives of all those that participated in it. We were all young, full of potential, but without an idea of how to put this potential to work." ~ Dragos Pop (Software Developer) 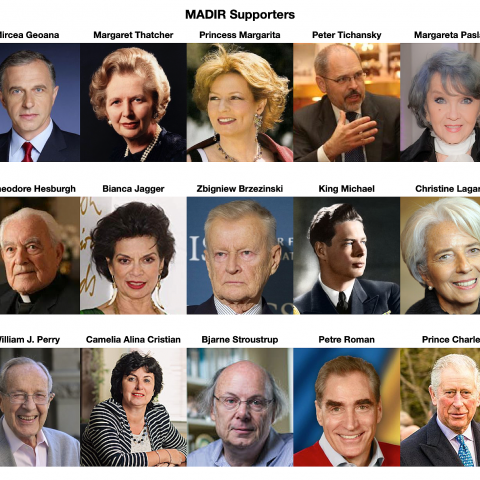 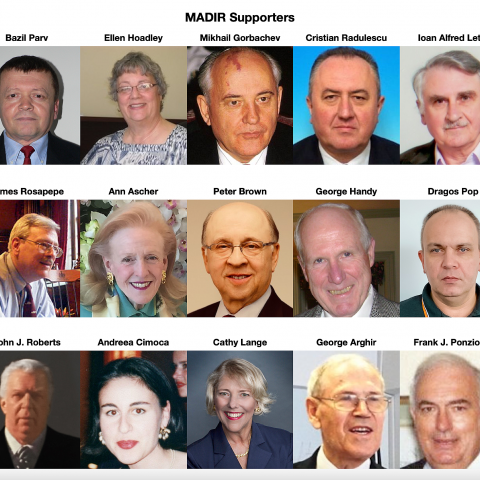