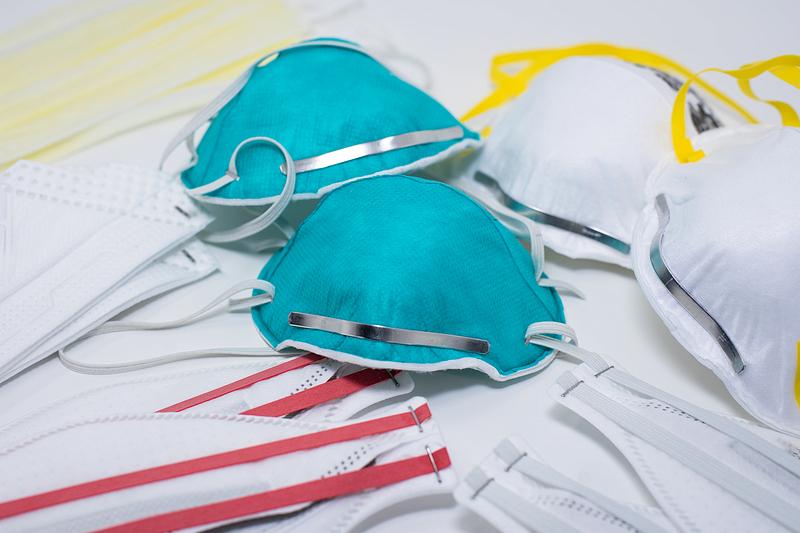 In an analysis of how face masks became “the world’s most coveted commodity,” The Guardian features Romanian Ovidiu Olea, an entrepreneur living in Hong Kong, who went “from being a finance guy to a mask mogul in four months.”

Olea runs a payment technology firm and, at the end of January, as the coronavirus was spreading beyond Wuhan, he decided to buy masks for his staff of 20 employees. He couldn’t find any in local pharmacies as the Government restricted supplies from the mainland after protesters in Hong Kong used masks to hide their identity, The Guardian explained.

He started contacting suppliers in Mexico, Turkey, Indonesia, Ireland, and finally managed to place an order with a South African firm. Olea told The Guardian that he was warned that his initial shipment could be diverted by “interested parties,” and he hired a security detail to ride alongside the truck of masks on its way to the airport in Johannesburg. After his shipment arrived in Hong Kong, he sold nearly all of the masks.

Since he brought the first shipment, he sold about 48 million masks, he told The Guardian. The buyers were the Hong Kong government and European countries and companies.

By April, Olea also purchased a mask-making machine and was waiting to start the production, while also keeping his payments firm. Local daily Adevărul reported that he was planning on starting, by the end of the year, the production of masks for children, in Romania.

The analysis published by The Guardian can be read here.