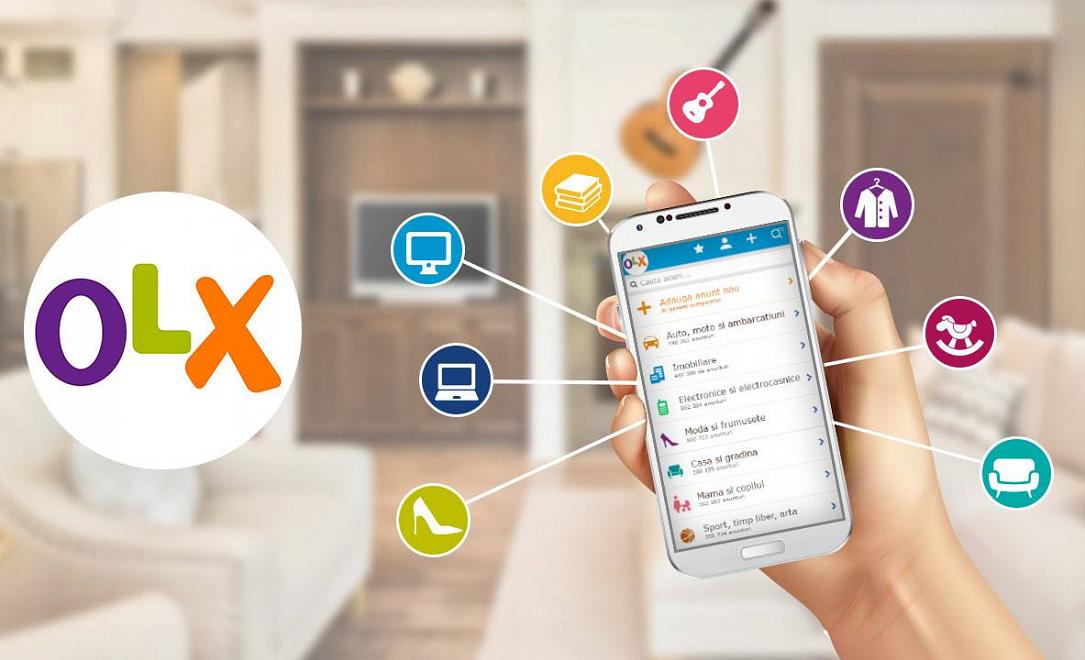 OLX.ro attracts about 700,000 to 1,000,000 unique visitors a day. Its turnover crossed the RON 100 million (EUR 22 mln) threshold for the first time in 2018 when it reported the largest net profit so far achieved on the local market, Ziarul Financiar reported.

The company, which is controlled by South African group Naspers, reported RON 106.3 million (EUR 22.8 million) turnover, up 36% compared to the previous year, while its net profit rose by 43% year-on-year to RON 27.5 million (EUR 6.1 mln). OLX's net profit margin thus reached 26%, well above the profitability of, for example, the leaders of the local telecom industry that during the same period posted margins of 3-5%.