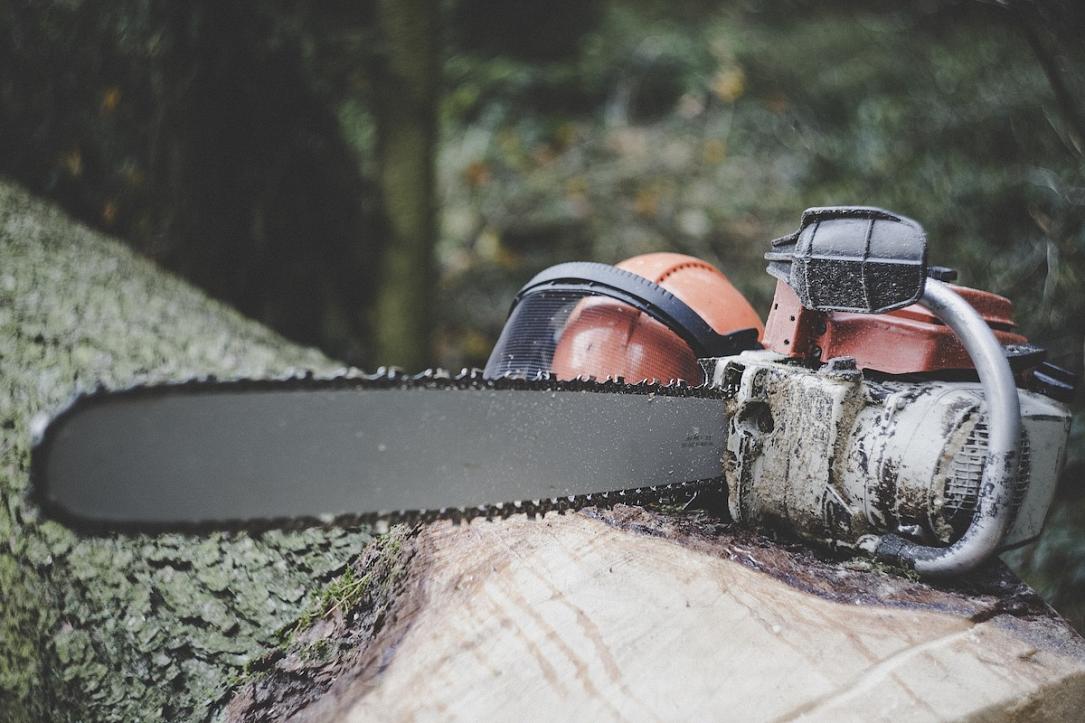 Environmental NGOs Agent Green, ClientEarth and EuroNatur filed a complaint with the European Commission (EC) against the Romanian authorities over the “systematic and deliberate destruction of secular forests in the protected natural areas of Romania, which make up two-thirds of unspoilt forests within the European Union (outside Scandinavia),” according to a press release.

The organizations claim that Romania’s state forestry company Romsilva is conducting logging operations within protected Natura 2000 areas without proper analysis of the impact on these sites.

“In many cases, the relevant environmental impact assessments, which should be performed beforehand when logging is being planned, take place years after the cutting took place or not at all,” the environmental activists said in their press release.

Agent Green even took Romsilva to court, requesting the cancellation of forestry arrangements that were applied before carrying out the environmental assessment procedures.

“For 12 years since we joined the EU, trees are being cut in protected areas according to some operating plans for which no environmental impact assessment has been made. But Romsilva argues that Romanian legislation allows this, refusing to acknowledge that biodiversity in protected areas is endangered, and the Ministry of Environment tolerates this. It is time for the European Commission to intervene,” said Gabriel Paun, Agent Green president.

Romsilva manages 22 of Romania’s 29 national and natural parks. All these areas are part of the EU Natura 2000 network and fall under the provisions of both the Habitats and the Birds directives. However, the NGOs quote legal experts who say that the state forestry often fails to comply with the EU legal requirements for the protection of such areas.

“If the breach of EU legislation in Romania is allowed to continue without any consequences, the whole Natura 2000 system is weakened. The ongoing nature conservation drama in Romania is one of the most pressing environmental crises in Europe, yet it is still largely unrecognized,” said Gabriel Schwaderer, executive director EuroNatur.

Following a similar complaint filed by Client Earth in 2018, Poland was ordered by the European Court of Justice to pay EUR 100,000 daily until the cuts in the Bialowieza National Park stopped, the same press release reads.