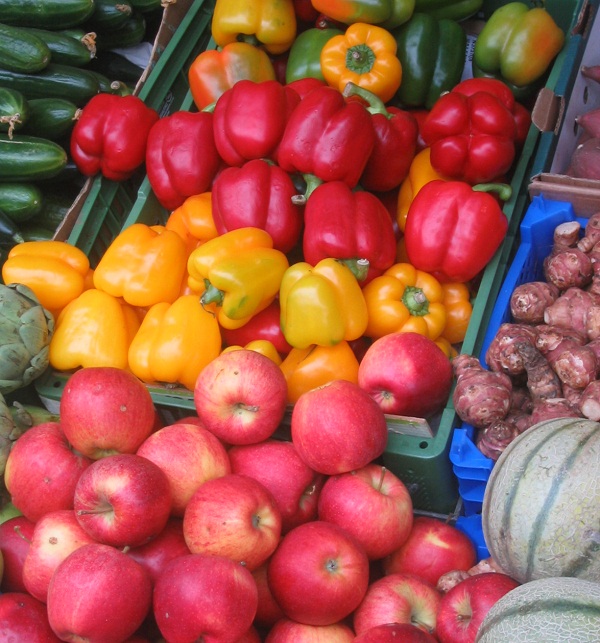 The new Bucharest Obor Market will be opened at the beginning of October, when the two-floorey building which was developed on the site will be finalized. The project, a partnership between the Bucharest Sector 2 city hall and a group of local developers, will feature traditional grocery sales areas, hosting some of the individuals producers which used to sell fruits and vegetables in the old Obor Market. These areas will be located at the ground floor of the building and will become operational in October, when 1,246 stands will be available exclusively for producers.

The first floor of the building will host 48 stores for food products – meat, fish, dairy products. The second floor will feature stores with household goods – other 48 units.

The project was developed by a company called Piata Obor Market & Complex Comercial, owned by Practic SA, Baneasa Investments, Comnord and Procema companies. The developer has obtained a 49-year concession over four hectares of land in the Obor Market area, where it has built the EUR 117 million project.

The company will pay a EUR 1 million fee to the Sector 2 city hall every year. The city hall will thus recover the cost of land in 12 years, according to the developers. The royalties paid by the developers as part of the PPP contract will amount to EUR 45 million.