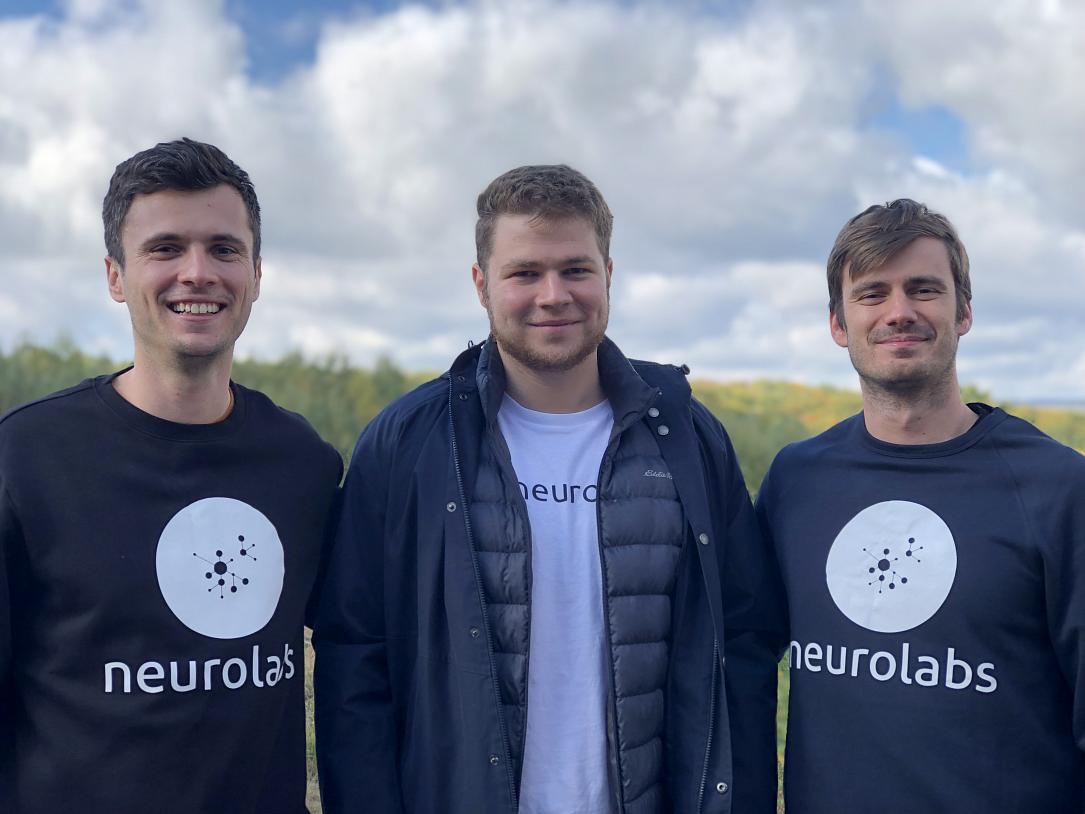 The Neurolabs startup, founded by a team of Romanians and operating in Romania and Scotland, announced the successful conclusion of a EUR 1 million financing round.

The round was led by Lunar Ventures and Techstart Ventures, alongside 7percent Ventures, ID4 Ventures, Charles Songhurst, and Andreas Wiese.

Mick Halsband from Lunar Ventures will be joining the company's board.

Neurolabs was founded by a technical team of computer scientists and mathematicians who have known each other for more than ten years, having studied at the University of Edinburgh. It has offices in Edinburgh (Scotland) and Cluj-Napoca (Romania).

Neurolabs is an early-stage Computer Vision startup, pioneering the use of synthetically generated data to develop object recognition models in a drastically cheaper and faster way than the traditional approach.