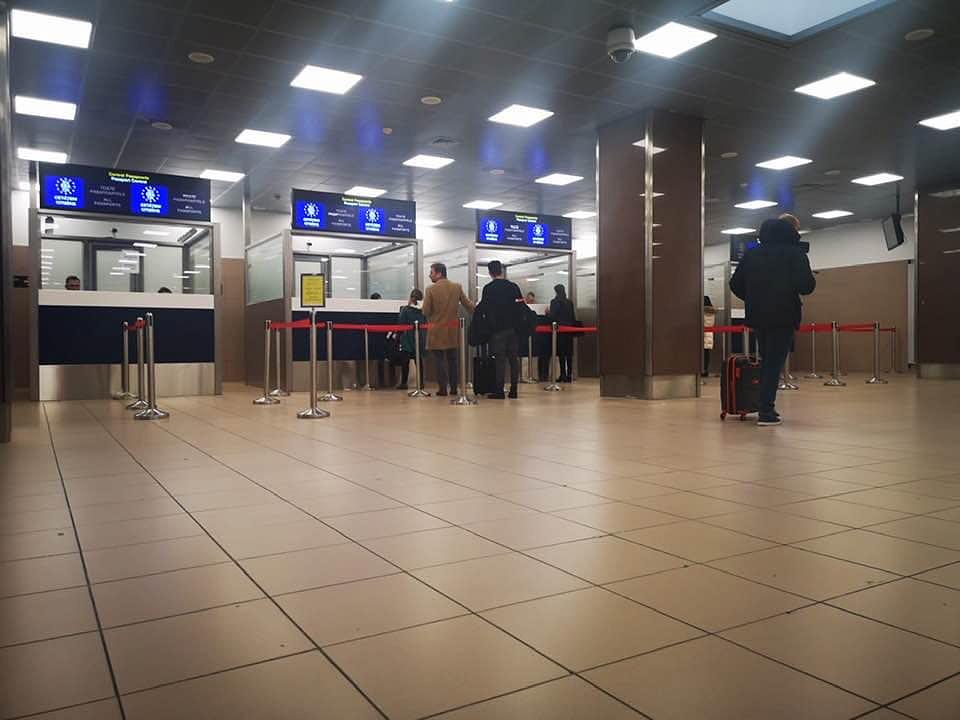 The expansion and modernization works to the passport control area of the Henri Coandă International Airport, Bucharest’s main one, have concluded, the National Airports Company Bucharest (CNAB) announced. Thus, the area has reopened completely.

As part of the works, new counters for the Border Police were added, the passenger flux was streamlined and the control capacity increased by 30%, with 26 control posts from the previous 20. At the same time, an additional control flux, exclusively for charter flights, opened, CNAB said.

In June this year, a CNAB spokesperson said the Henri Coandă Airport would have six automated border control gates for the holders of biometric passports.

On November 4, the former government led by Viorica Dancila passed the decision on expropriating the land needed for the construction of a new terminal for the Henri Coanda Airport.