German retailer Metro may still have to pay EUR 11.3 mln fine in Romania 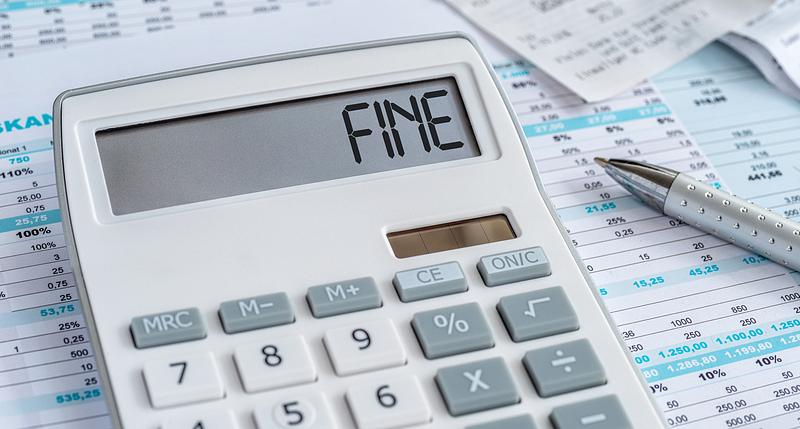 Romania’s High Court (ICCJ) scrapped the ruling of the Bucharest Court of Appeal in the case of the EUR 11.3 mln fine set by the Competition Council against German retailer Metro.

Consequently, the case will be judged again, News.ro reported. Initially, the Court of Appeal reasoned that Consiliul Concurentei fined Metro was fined after the prescription period expired.

The Competition Council, however, invoked provisions stipulated by the European Union Treaty (TFEU) that prevail over the national legislation.

In 2014, the competition authority fined Metro following an investigation regarding alleged violation of both the Competition Law and the TFEU, by reaching price-fixing agreements between Metro, Real, Selgros, Mega Image retailers and suppliers in the period 2005-2009.