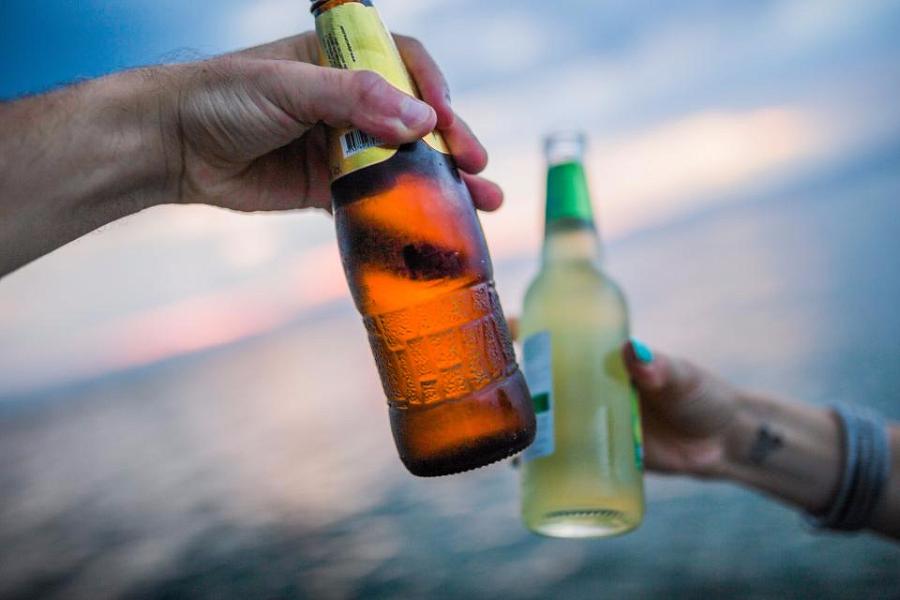 A total of 2.4 billion people around the world drink alcohol, with quarter of women and 39% of men being current drinkers, according to a study carried out by researchers from the Institute of Health Metrics and Evaluation (IHME) at the University of Washington.

They compared alcohol use and its effects for 195 countries from 1990 to 2016. According to their findings, men in Romania are the world’s heaviest drinkers, with an average of 8.2 drinks per day, The Guardian reported. When it comes to women, Ukrainian nationals top the list with 4.2 drinks per day.

Denmark is the country with most drinkers, namely 95.3% of women and 97.1% of men, while Pakistan has the fewest male drinkers – 0.8% and Bangladesh the fewest women drinkers – 0.3%.

The research also contradicted prior studies that suggested that one or two glasses of wine might bring some health benefits, saying that no amount of alcohol consumption is healthy. It also said that alcohol led to 2.8 million deaths in 2016. Moreover, it was the leading risk factor for premature mortality and disability in the 15-49 age group, accounting for 20% of deaths.