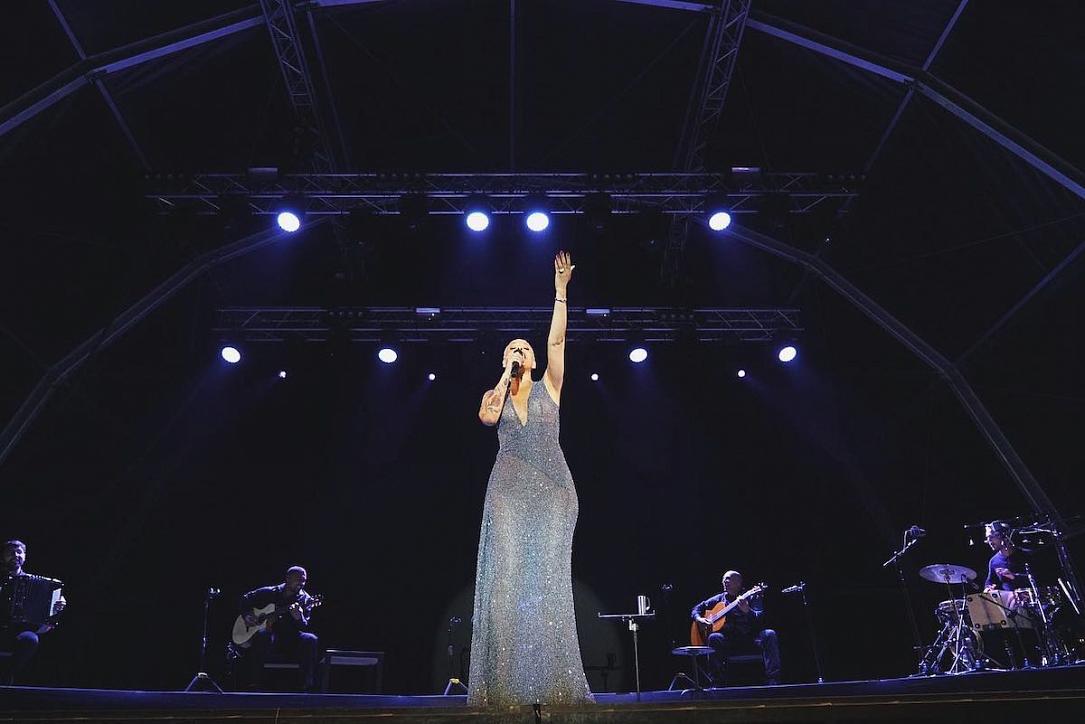 Portuguese fado singer Mariza will perform again in the Romanian capital in 2020. The concert will be organized at Sala Palatului on March 7, and the tickets are already on sale, according to News.ro.

Born in 1973 in Mozambique, Mariza grew up in Portugal. She received several nominations at the Grammy Awards and is a winner of BBC’s award for “Best European Artist in World Music.” Since her 2001 debut, she collaborated with artists such as Lenny Kravitz, Cesária Évora, Tito Paris, Carlos do Carmo and Rui Veloso.

In a single decade, Mariza sold over one million albums and held an impressive number of concerts all over the world.