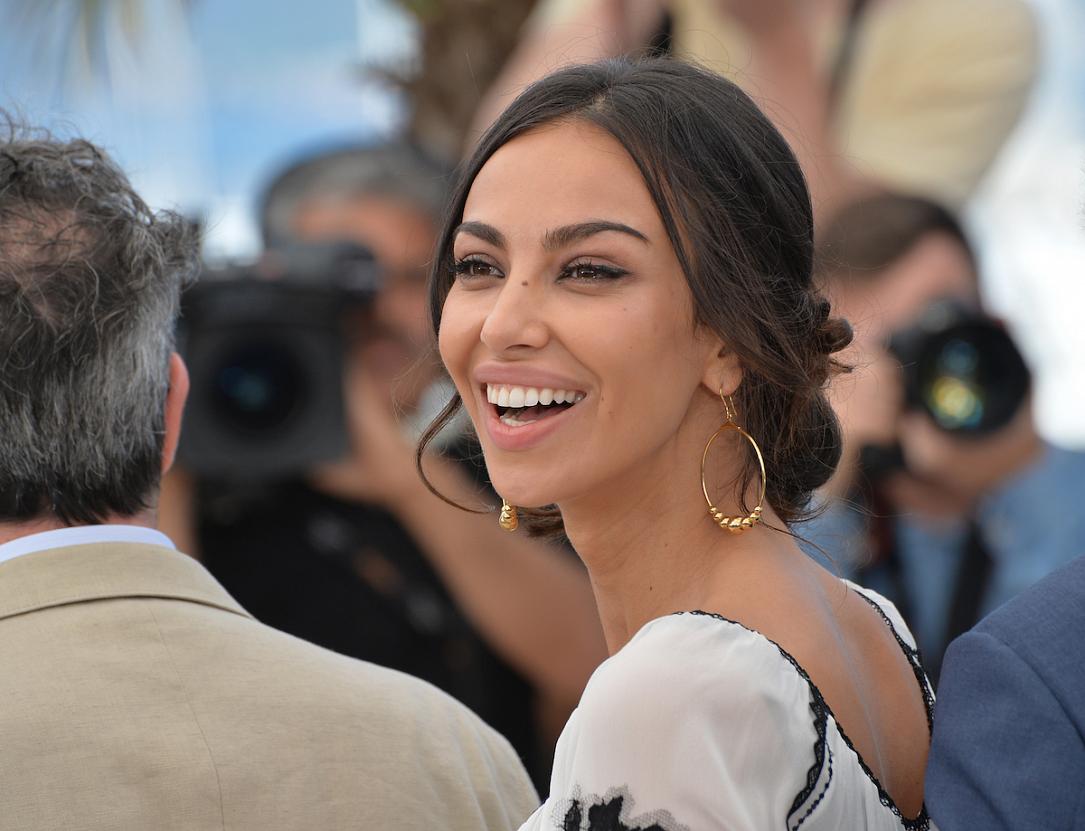 Romanian actress and model Madalina Ghenea, who recently played Sophia Loren in House of Gucci, and English actor Ed Westwick, best known for his role in Gossip Girl, will star in the shark survival thriller Deep Fear, according to Variety.

In the new movie, Madalina Ghenea plays the role of Naomi, an accomplished yachtswoman who embarks on a solo trip through the Caribbean to meet her boyfriend Jackson (played by Ed Westwick) in Grenada. A storm forces Naomi off course, turning her journey into a dangerous adventure with drug traffickers and tiger sharks.

“I loved this character from the moment I read the script. Naomi is a fiercely confident, vibrant and highly accomplished young woman – it’s an honour to be playing such an empowering female lead role. I’ve had lots of fun completing a month of intensive diving training in preparation for the role and am super excited to start shooting alongside such a talented team,” Ghenea said, quoted by Variety.

The Caribbean-set film is directed by Marcus Adams, based on a screenplay by Robert Capelli Jr and Sophia Eptamentis.