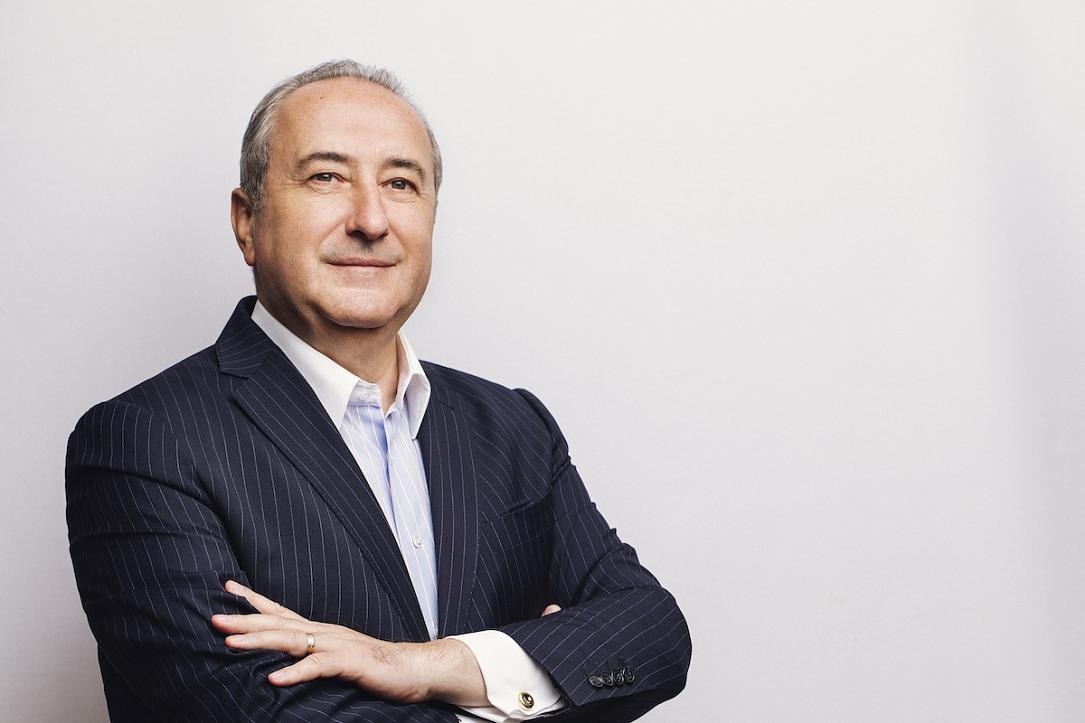 Romanian real estate investor Liviu Tudor, involved in the office segment so far, bought an industrial platform in western Bucharest from Inscut - a company specialized in renting equipment for the construction sector.

The transaction is estimated at almost EUR 3 million, according to sources familiar with the deal, Ziarul Financiar reported. The same sources say Tudor plans to develop a residential project on the land.

The Romanian investor owns two office projects in Bucharest: West Gate in the western part of Bucharest and Novo Park in Pipera. Inscut is Liviu Tudor's first significant acquisition in recent years and the first step towards a new major investment.

Inscut, a company specializing in the import and sale of construction equipment owned by Greek group Aktor, has been trying since 2007 to sell the platform where its headquarters are located. In 2007 the asking price was EUR 3.5 million for the land of 27,786 sqm.