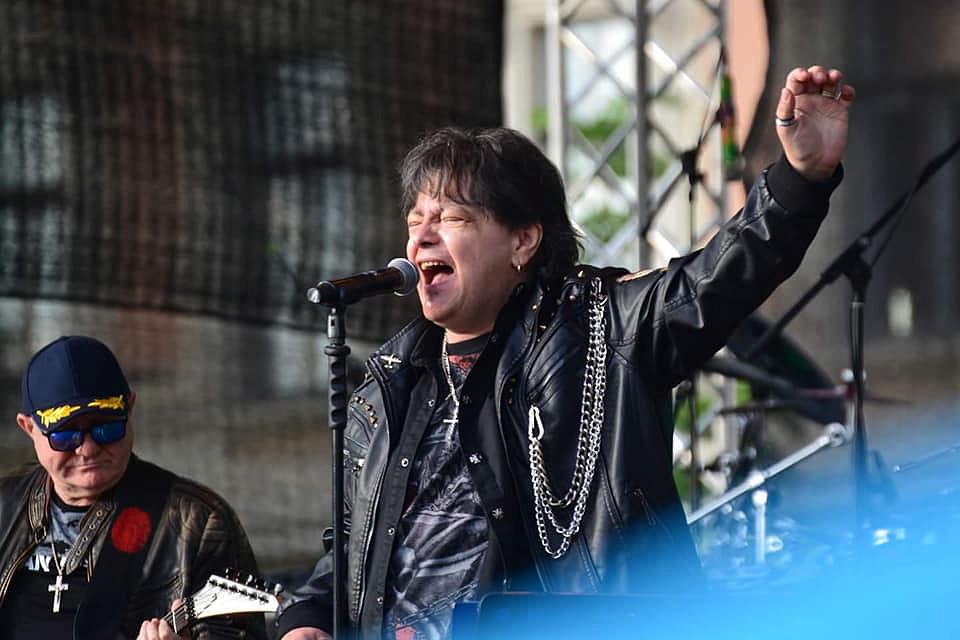 Romanian musician Leo Iorga, the lead singer of classic rock band Compact, which was very popular in Romania in the late 1980s and 1990s, died on Saturday, November 2. Composer Adrian Ordean, Iorga’s bandmate, made the announcement.

Leo Iorga was 54 and had been battling cancer since 2011. Iorga was born on December 2, 1964, in Arad and started his music career at the age of 14 in his high school band. In 1988, he was the lead singer of local rock band Cargo. He then joined Compact and stayed with the band between 1988 and 1996. At that time, Compact also included Adrian Ordean, Vlady Cnejevici, Teo Peter, Emil Laghia and Leluţ Vasilescu. Teo Peter died in 2004 in a car accident in Bucharest caused by a drunk American marine.

With Leo Iorga as lead singer, Compact launched some of its most popular songs, including Singur în noapte (Alone in the night), Mă voi întoarce (I will return), Să te gândeşti la mine (Think about me), Toamnă în sufletul meu (Autumn in my soul), Trenul pierdut (The lost train), Ploaia (The rain).

From 1997 until 2001, Leo Iorga sang together with the band Schimbul 3, and since 2003 he has been singing alongside Pacifica. In 2012, Iorga and Adrian Ordean founded the group PACT.

Here are some of Iorga's most memorable songs: