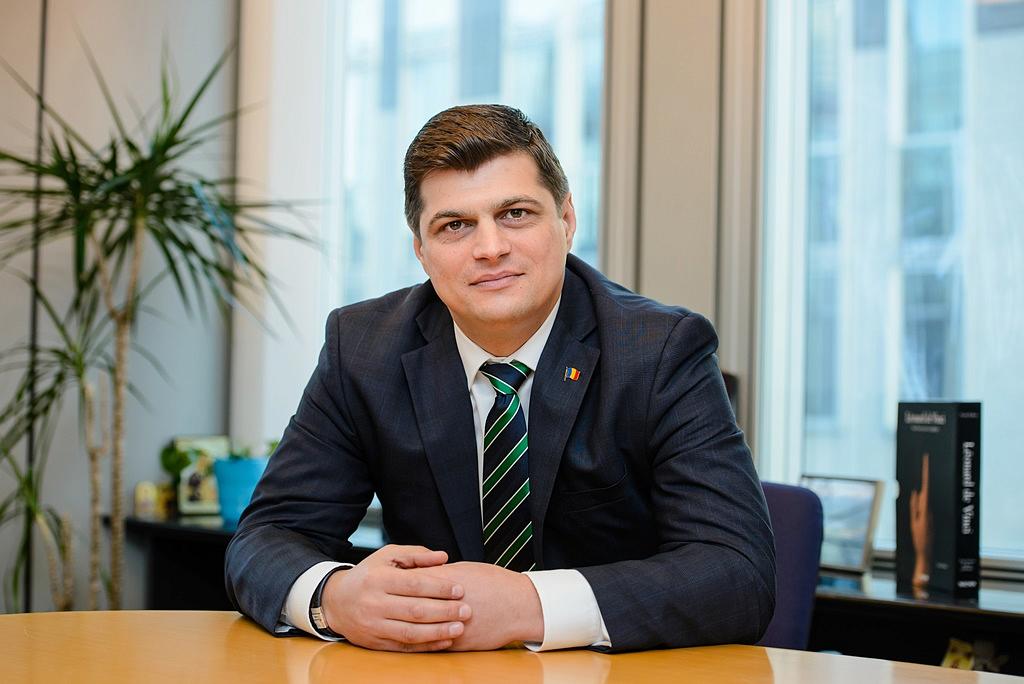 Rebega, who is now a member of Pro Romania – the party founded by former prime minister Victor Ponta, is accused, among other things, of incitement and complicity to using false documents to obtain EU funds, incitement to the unjust change of destination of the European funds, and money laundering.

The case targets a period when Laurentiu Rebega was the vice-president of Prahova County Council. Six other people will stand trial in this case as well, including company managers and an expert of the Agency for Rural Investment Financing.

The case in which the Romanian MEP will stand trial targets, in fact, three cases of fraud in projects dedicated to agriculture and education that were financed with EU money, in which Rebega “played a central role,” DNA said in a press release.

In one of the cases, the prosecutors accuse Laurentiu Rebega of having used “a person he controlled to prepare the necessary documents to obtain EU funds needed to finance a fake beekeeping project.”

According to DNA, between November 2013 and April 2014, Rebega allegedly “took a number of steps to defraud funding for a fictitious agricultural project.” In this sense, he determined and helped a former subordinate to use false documents based on which, in mid-April 2014, a contract was concluded for the funding of a fictitious apiary. A total of EUR 40,000 was allotted for this project, and 95% of the investment was covered with EU funds. In short, Rebega Laurentiu and other defendants apparently managed to fake the purchase of 175 families of bees and simulate the operation of the beekeeping farm by placing empty bee hive boxes on a field in Brebu.

The other two EU funds fraud cases target contracts with the Ministry of Education and the Payments Agency for Rural Development and Fisheries.

The case was sent for trial at the High Court of Cassation and Justice.